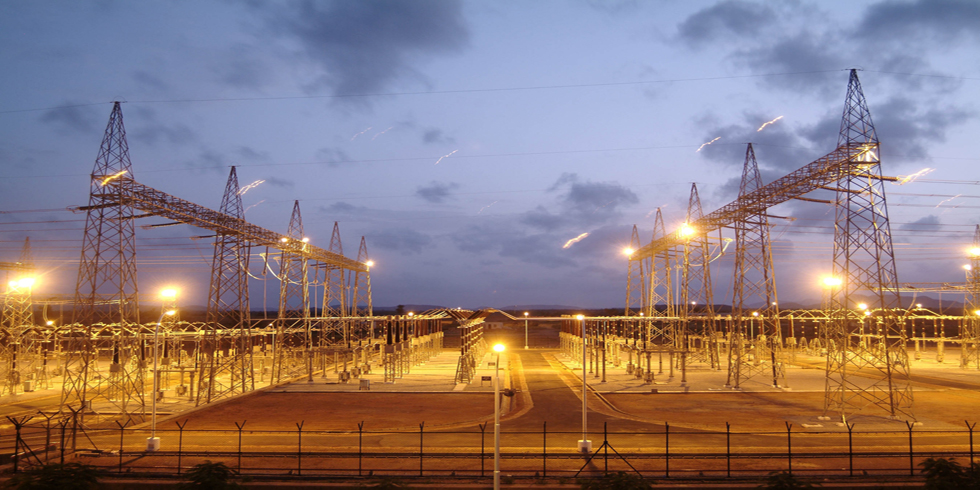 The Central Electricity Regulatory Commission (CERC) has come out with new regulations to enhance the cross-border trade of electricity.

These new regulations will come into force from the date of publication in the Official Gazette.

Earlier this year in January the Ministry of Power had issued guidelines for the import and export of electricity and power trading with neighboring countries.

In the case of tripartite agreements, cross - border electricity trading throughout India will be permitted under the overall framework of bilateral agreements between the Government of India and the governments of the participating entities ' respective neighboring countries.

The Power Ministry will assign an authority to facilitate the approval process and establish the procedure for electricity import and export. For all purposes related to cross - border electricity trade, the designated authority will coordinate with any authority nominated by the neighboring countries concerned.

Settlement Nodal Agency is responsible for settling all grid operating charges including deviation charges and other charges related to transactions with a particular neighboring country in the course of cross - border electricity trading.The Settlement Nodal Agency will be a member of the deviation pool, reactive energy pool and other regulatory pools to pay and settle the corresponding fees in the region's pool accounts that are connected to any neighboring country.

India has gradually reinforced its position as a nation exporting electricity and exports power to Bangladesh, Nepal and Myanmar. This policy comes at the right time to help develop a dynamic and robust electricity infrastructure for electricity import - export and reliable electricity grid operation and transmission.

This cross - border power trade can offer Indian renewable energy developers and implementing agencies a substantial opportunity. India’s neighboring countries such as Bangladesh, Nepal, Bhutan, Myanmar, despite having relatively fewer resources to fund massive power projects, are all amongst the growing economies across the world.

In recent times, India and Nepal have strengthened their electricity trade with the commissioning of the high-voltage Dhalkebar substation in southern Nepal.