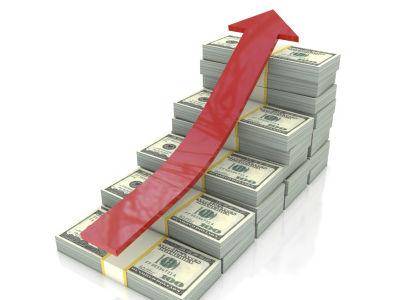 BANGALORE: Assuring that the rupee's devaluation would have a short-term effect on trade with Thailand, a senior official of the South-east Asian country today said the bilateral trade between the two nations is expected to double to USD 16 billion by 2015.

"In past five years, trade volume between two countries increased by an average of 15 per cent annually, last year it was more than USD 8.6 billion;.....We expect it to double to USD 16 billion by 2015 on increase in trade volume," Thai Trade Center (Mumbai) Executive Director and Consul (Commercial) Adul Chotinisakorn told PTI.

He said: "It is expected that it will continue to grow as free trade agreements between Thailand-India and ASEAN-India, with lower tariffs and trade barriers are fully utilised by private sector in both the countries, which will encourage more trade."

Stating that depreciation of rupee will have impact on trade for short term, he said, "Rupee depreciation is a short term phenomenon, we are not afraid of devaluation but we are afraid of instability, ....I believe in Government of India, they will have to take lot of measures to control this."

"Because of rupee devaluation in short-term, exports from Thailand to India will be a bit down, but from India to Thailand it will be up," he added.

Pointing out that economy of both the countries is very different, Adul Chotinisakorn said: "Thailand speaks about exports but for India it is about domestic consumption due to large geography and population. Our GDP is dependent mostly on exports."

Explaining the logistical difficulty to do trade with India, he said, "Dawei project on the southern cost of Myanmar that includes the development of the Dawei deep seaport, industrial estate, pipeline along the road-link to Thailand, highways and railroad to Thailand, will be helpful."

Dewai is a city on the southern shoreline of Myanmar located 350 km west of Bangkok, where the project is being developed by Italian-Thai Development Public Company Limited.

Earlier, at a press conference, Chotinisakorn said to foster trade relationship between both the countries Thai Trade Centre is organising a trade fair 'Thailand sourcing and business matching' from 29-31 August 2013 in Bangalore.