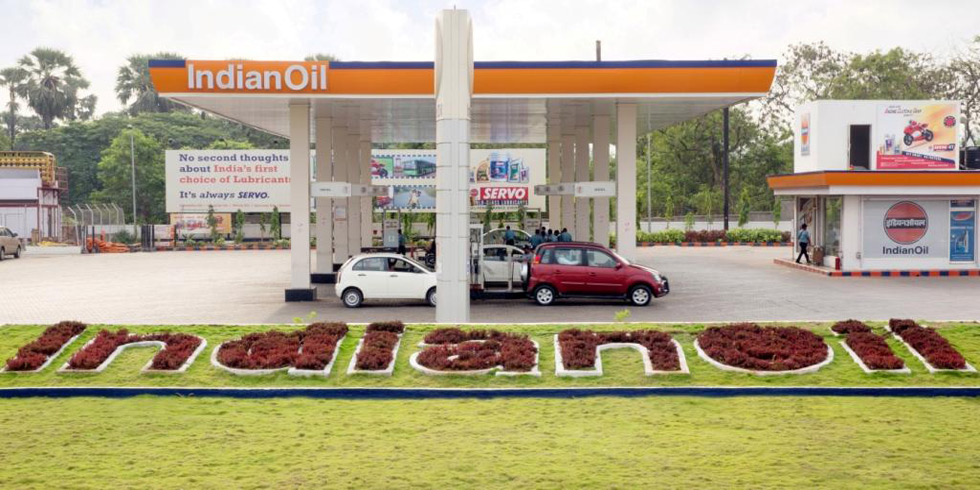 Indian Oil Corporation (IOC) has been awarded the 'Aima Managing India Award 2019 for outstanding PSU of the year' by former President Pranab Mukherjee.

The award was presented to Indian Oil Chairman, Sanjiv Singh at a glam ceremony. The AIMA awards, declared under 11 categories, were headed by Sanjiv Goenka, chairman, RP-Sanjiv Goenka Group, and shortlisted 11 eminent enterprises and personalities of the country for their offering towards nation-building.

'The jury acknowledged Indian Oil's contribution in unchaining the country's citizens not only through its products but also through various other initiatives beyond business in health, skill development, environment, education and so on', according to a statement from IOC.

"The Corporation's upcoming approach with a focus to merge India's position on the global stadium under the able leadership of Sanjiv Singh, chairman, Indian Oil, accepted the appreciation of AIMA," said the statement.

Indian Oil Chairman Singh thanked the prestigious jury and dedicated the award to IOCians across the nation as well as Indian Oil's channel partners, stakeholders whose consistent efforts have allowed Indian Oil to maintain its brand value and its leadership position over the decades.

The All India Management Association (AIMA), the peak body of management professionals in the country, is committed to enhancing business excellence through its multifaceted activities.

Instituted in the year 2010, AIMA Managing India Awards recognise excellence in management, entrepreneurship, and leadership and have become one of the most coveted leadership honours in the country.