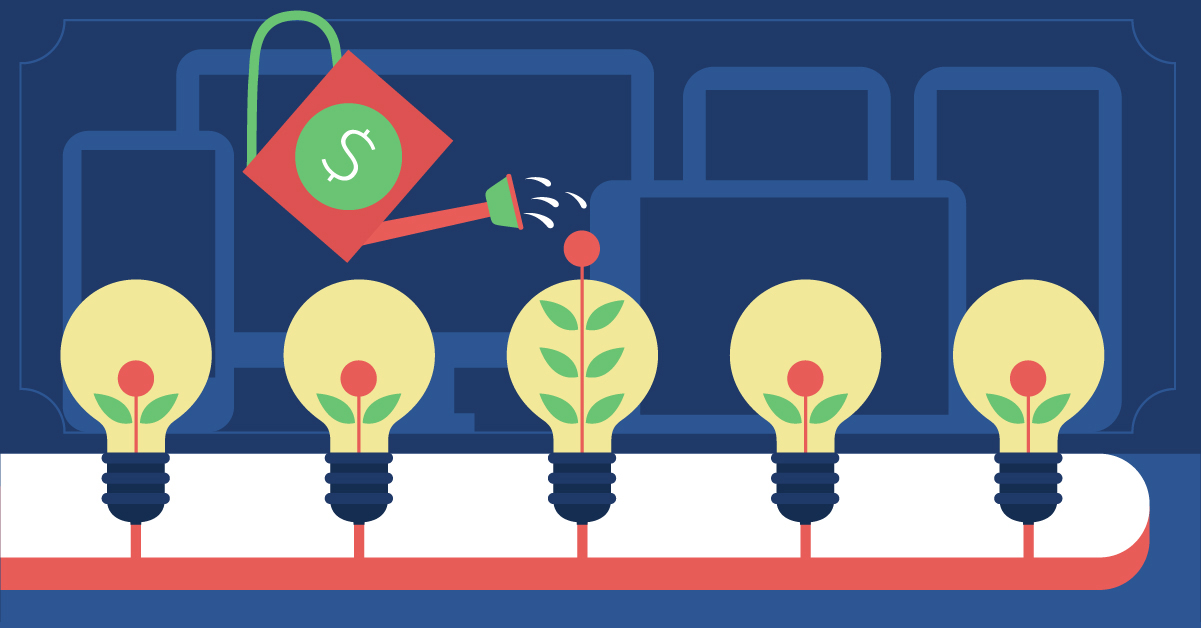 Immense opportunities for India to invest in Africa as the Sourthern African Delvelopment Community has seen a good amount of trade growth since FTA in 2008.

An Exim Bank study analyses the current trade and investment scenario in the SADC region and the opportunities that the region presents for Indian businesses.

The study highlights trends in SADC’s intra-regional as well as global trade and foreign investments, and draws strategies for enhancing its trade and investment.

According to the report, SADC countries are integral part of the African region accounting for around one-third of Africa's total geographical area, GDP and population in 2017.

In Africa the major regional trading blocs is the one of the trading bloc in SADC towards the largest contributor to Africa’s GDP (in nominal terms) in 2017.

According to the World Trade Organization (WTO), SADC ranks first among African RTAs in value terms, representing 37.3 percent of total African exports in 2017.

94 percent of Indian investments in Africa during April 1996 to March 2018 where from SADC region, with investments mostly concentrated towards Mauritius, Mozambique and South Africa.

With the increasing diversification of India's global trade towards other developing countries, Exim Bank says SADC has emerged as an important partner for India.

The increasing importance of India as SADC's trading partner can also be assessed from the fact that India’s share in SADC’s global trade has more than doubled from 2.9 percent recorded in 2008 to 6.4 percent in 2017.

Africa and India have seen immense trade growth considerably since the establishment of an FTA in 2008, there exist immense potential for increasing SADC's regional and overall trade.

The master plan includes enhancing intra-regional trade, product and market diversification, reduction of non-tariff barriers (NTBs) and other barriers to trade, and development of regional and global value chains.

The SADC region accounts for 94 percent of Indian investments in Africa during April 1996 to March 2018, with investments mostly concentrated towards Mauritius, Mozambique and South Africa.

The study highlights select potential sectors in broadening India’s investment base in the region, which include agro-processing, mineral processing, and manufacturing (pharmaceuticals, consumer goods including textile and apparel and leather.