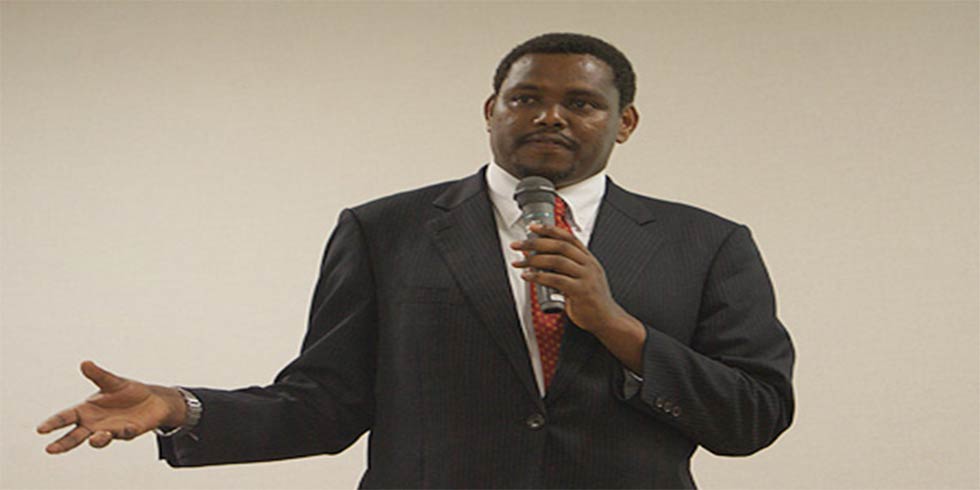 He further added that, "Total trade volume reached 1.37 billion USD in 2017 and India granted over 1.1 billion USD line of credit to Ethiopia for sugar projects and rural electrification."

Anurag Srivastava, India's Ambassador to Ethiopia, said his country is pledged to work together with African partner countries, specialy for the next five years.

He stated that, "We would provide further 10 billion USD concessional credits and execute 600 million USD in grant projects as well as 50,000 scholarships and training."

According to Srivastava, over 9 billion dollars of concessional credit projects have been completed or are being executed.

Stakeholders from ten north and Horn African region countries are taking part in the forum focused to diversify and deepen India's mutual engagement on political, economic, strategic, cultural and other issues of concern in the region.

"India-Africa trade has reached 63 billion USD, which is 22 percent increase over the previous year. With progressive investment of 54 billion USD, India is now the fifth largest investor in Africa", as stated by Srivastava.