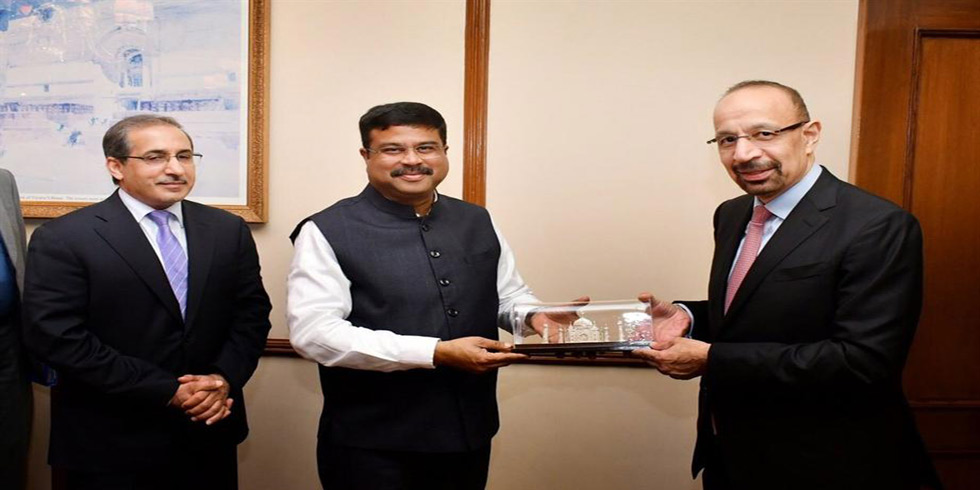 India is inviting investments from Saudi Arabia to construct emergency crude reserves that will behave as a cushion against volatility in oil prices and supply disruptions for the third-largest oil consumer.

The involment of Saudi in the Indian Strategic Petroleum Reserve program was examined at a conference between the kingdom’s Energy Minister Khalid Al-Falih and his Indian counterpart Dharmendra Pradhan in New Delhi, according to a government statement.

India, consumes four out of every five barrels of oil it imports and is now expanding its calculated reserves to guard from perpetual political risk in the Middle East and Africa that account for the mass of its purchases. Some of the underground caverns has been opened up by  Prime Minister, Narendra Modi for commercial storage to lessen the strain on state finances. It has already leased out tanks to the Abu Dhabi National Oil Company (ADNOC).

India has already constructed 5.33 million tons of underground reserves in three places, which can meet 9.5 days of the country’s oil needs. It now intends for two new reserves with a combined capacity of 6.5 million tons, sufficient to cover an additional 12 days.

Saudi Arabia is the main supplier of oil to India and exported 36.8 million tons of crude to Indian refiners in 2018, accounting for 16.7 percent of their total purchases.