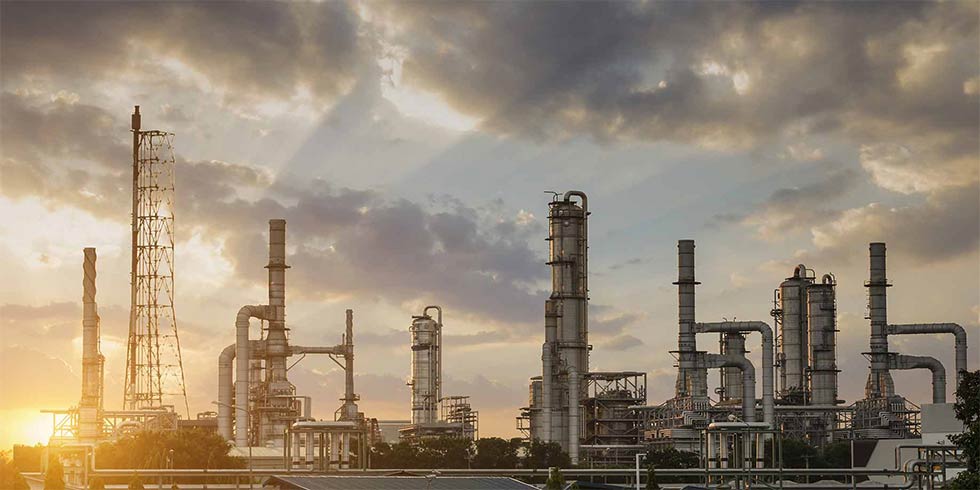 In terms of value, petroleum exports have raised 14 per cent to $32.6 billion during the April-January period of present fiscal as against $28.7 billion worth of exports recorded in the corresponding period of 2017-18.

According to Platts, India’s domestic petroleum product consumption reached 210 Million Tonne (MT) in 2018 and is expected to rise 4.8 per cent in 2019 on the back of increased demand for petrol, diesel and Liquefied Petroleum Gas (LPG).

Domestic upgradation of refinery will be necessary as India thinks of shifting to Bharat-VI standard fuel in April 2020 coupled with the upgradation required to meet the International IMO 2020 bunker fuel descriptions.

An arm of the oil ministry, shows the country’s petroleum products exports in January 2019 slumped 25 per cent to 4.5 Million Tonne (MT) as compared to 6 MT exported in the corresponding month a year ago, was data on exports sourced from Petroleum planning and Analysis Cell (PPAC).

Overall, in the April-January period of 2018-19, the country’s petroleum products exports have not suffered much by a drop of 8.70 per cent at 51.4 MT, as compared to 56.3 MT exported in the same last fiscal.

The Directorate General of Commercial Intelligence and Statistics (DGCIS), an arm of the commerce ministry sourced a data that the ideal and largest export destinations for India’s petroleum products would include United Arab Emirates, Malaysia, Singapore, United States, Israel, Netherland and Nepal.

During the last fiscal year, petroleum Products exports to UAE showed an increase at 8.18 MT from 6.72 MT and the exports rose to 5.68 MT from 3.03 MT in Netherland.