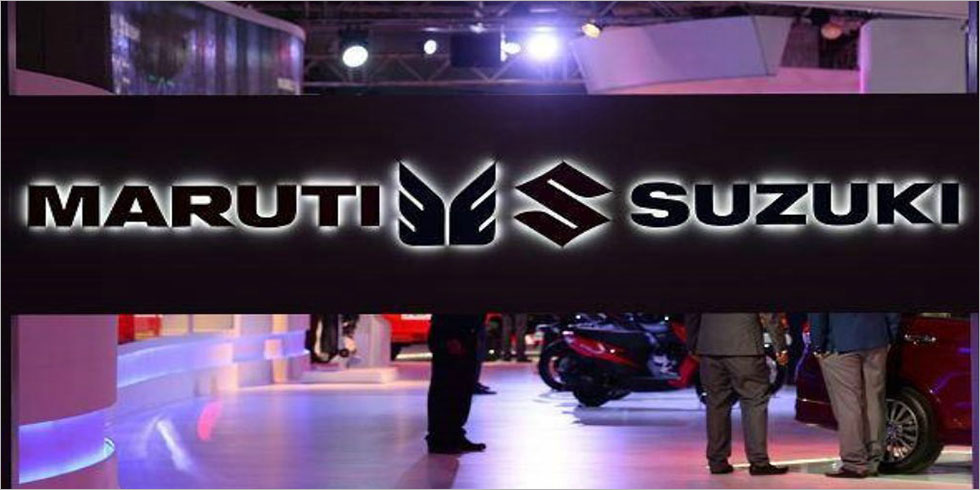 Maruti Suzuki has been at the top when it comes to the domestic market but it has only now started looking at exporting cars. The company should aim for up to 25 per cent of its production to be exported although it strongly believes overseas shipments to touch 2 lakh units by 2020, according to company MD and CEO Kenichi Ayukawa.

The company's total production combined with the parent company Suzuki will cross 2 million units by 2020 and Maruti Suzuki has been examining the idea of entering new markets with their new vehicles.
The exports will increase further once cars manufactured in the country meet India's upcoming stricter safety and emission norms. "We await the exports to be at least 10 per cent of the total production. If it becomes 2 million capacities we are expecting export of 2 lakh units. If demand increases we will further try to enhance it. Exquisitely, 20-25 per cent of the production should be exports," MSI MD and CEO Kenichi Ayukawa reported to PTI in an interview.
The company, which has been exporting to markets like Chile, Indonesia, South Africa, Uruguay and Nepal, are also looking at models which could be shipped to developed markets like Europe and Japan.