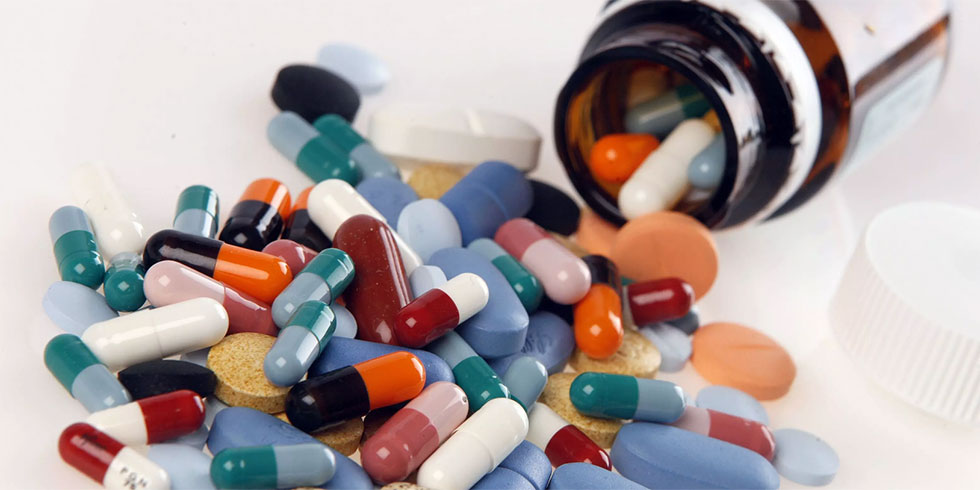 Indian pharma industry, worth $34 billion in 2018, has displayed huge prospective and possibility and is likely to grow at a compound annual growth rate (CAGR) of 15 per cent.

During the considerations at the ongoing India Pharma 2019, an international forum on the pharmaceutical industry in Bengaluru, many representatives of the pharma majors suggested that Indian pharma players should look at different geographies for exports.

Out of the total pharma exports, around 55 per cent of exports are to the developed and balanced markets.

Dr Sanjit Singh Lamba, who is the managing director of Eisai Pharmaceuticals India Limited, mentioned that, “Global exports by pharma companies in India have grown and expanded, and other then the US and Europe, which have seen depletion in drug prices, there are also markets like Africa, Indonesia and China that can be utilized by the pharma companies. Japan, though is a highly rewarding market but is also a high risk market. Around 20 per cent of international market for formulations are met by Indian players. However, Indian pharma players should also demand on highest quality of products.”

Where as, other experts also noticed that there was huge export opportunities and chances to countries such as China and Latin America.

While China had big market capacity and potential and was highly policy driven, each and every Latin American market was different from each other.

Chetan Bangera, who is a regional head Latin America for Cipla, further explained that, “In China, it takes time to build trust and what succeeds in China doesn't succeed in India and on the other side the one that succeeds in India doesn't succeed in China. What the government in China decides the companies accomplish. Right now there have been policy changes to control corruption in China in the pharma sector, particularly with a two invoice system that completely abolishes and removes the role of a middle-man in drug purchase and distribution.”

Experts such as Gautam Swaroop, VP and Head—Geographies, EM, Portfolio and S&M at DRL Laboratories pointed out that the Latin American pharma market presented a huge opportunity for Indian companies as it is a $80 billion market.

Manoj Kamra, vice president corporate affairs, Zydus Cadila Healthcare also noticed that there was massive potential to boost the exports by Indian pharma companies.  He said that pharma exports from India had touched around $17.27 billion a 2.9 per cent Y-o-Y growth and 3.68 per cent CAGR for a period from 2013-14 to 2017-18.