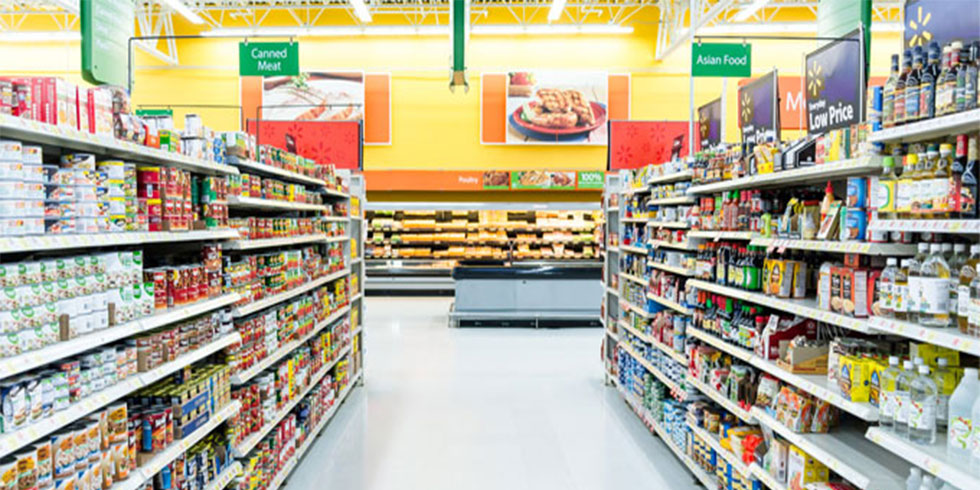 The Ministry of Foreign Affairs (MEA) and the National Agricultural Cooperative Marketing Federation of India Ltd. (NAFED) have launched a trade portal between India and Africa as a market intelligence platform to facilitate food and beverage traders in the region. This platform will help to identify opportunities between India and Africa, which must be exploited by requisite efforts and germane trade policies.

Most African lands are arable and fertile, which enables them to produce important agricultural commodities. India and African countries can benefit from a complementary approach through the transfer and exchange of skills and technology.

Potential products for Indian exporters include sweet biscuits, cashew nuts and fruit juices, whereas for Africa the potential exports to India include black tea, chickpeas, dried leguminous vegetables and some cereals.

According to sources, "South Africa continues to be India's leading export destination as of March 2017, with total exports representing approximately 15.4 percent of India's total exports to Africa at $3.5 billion. Kenya, Egypt, Tanzania and Nigeria are the other major export partners in India in 2016-17. Together, these regions account for about 34% of total Indian exports to Africa."

The development of Africa is an enormous opportunity for India, just as the resources of Africa play a key role in driving India's economic growth and creating wealth and jobs in Africa. The continent's progress will increase the global economy's stability and momentum and also benefit India.