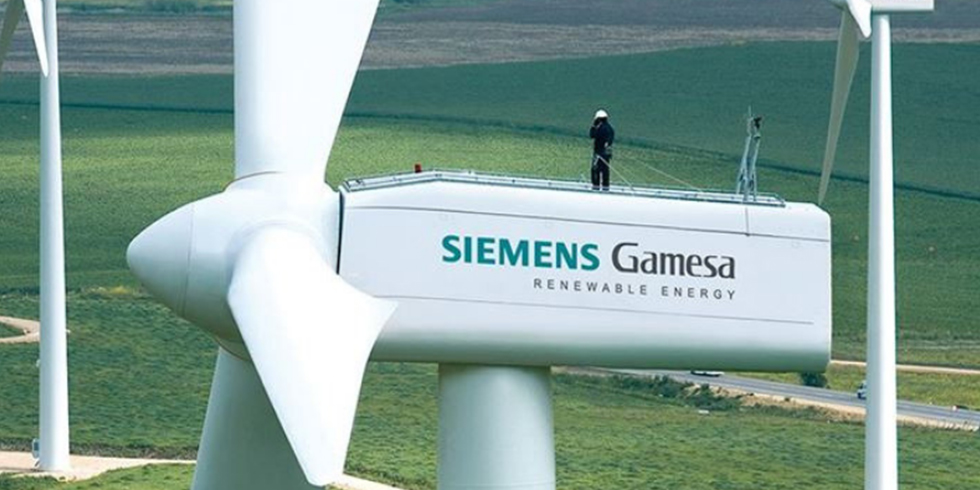 Siemens Gamesa achieved yet another big order in the Indian wind energy market. The order, for two different wind energy projects, is a result of the auction regime introduced by the Indian government two years back.

Siemens Gamesa will distribute 127 units of its SG 2.1-122 turbine for a 265-megawatt wind energy project in Bhuj, Gujarat. The project was secured by ReNew Power during the fourth national-level wind energy auction held by the Solar Energy Corporation of India (SECI) in April 2018.

A total of 2 gigawatts of wind power capacity were proposed by SECI in that auction. ReNew Power had established a bid to set up 300 megawatts but was finally awarded only 265 megawatts. The company shall gain Rs 2.52/kWh (3.53¢/kWh) for the energy supplied from this project.

The second order placed by ReNew Power is for the installation of 143 units of the SG 2.1-122 turbine at Davanagree, Karnataka. The overall capacity of this project shall be 300 megawatts. The project was baged by the company in the 1.2-gigawatt wind energy auction conducted by NTPC Limited in August 2018. The lowest tariff bid offered by developers in the auction was Rs 2.77/kWh (3.85¢/kWh) while ReNew Power gained the project at Rs 2.81/kWh (3.91¢/kWh).

The total order booked by Siemens Gamesa from ReNew Power a major milestone by crossing1 gigawatt from these 2 projects.

“We are pleased to announce this deal with ReNew. It marks a huge milestone for Siemens Gamesa in India, with both the size of the project and the technology. Continued large orders from leading IPP’s such as ReNew demonstrates customers’ trust in our capabilities, and motivates us to work on innovative technologies focused on delivering more value for our customers,” said Ramesh Kymal, Onshore CEO of Siemens Gamesa in India.

The assembled base installed by Siemens Gamesa recently topped the 5.5 GW mark. The company has two blade factories in Nellore (Andhra Pradesh), and Halol (Gujarat), a nacelle factory in Mamandur (Chennai, Tamil Nadu) and an operations & maintenance center in Red Hills (Chennai, Tamil Nadu), being present in India since 2009.