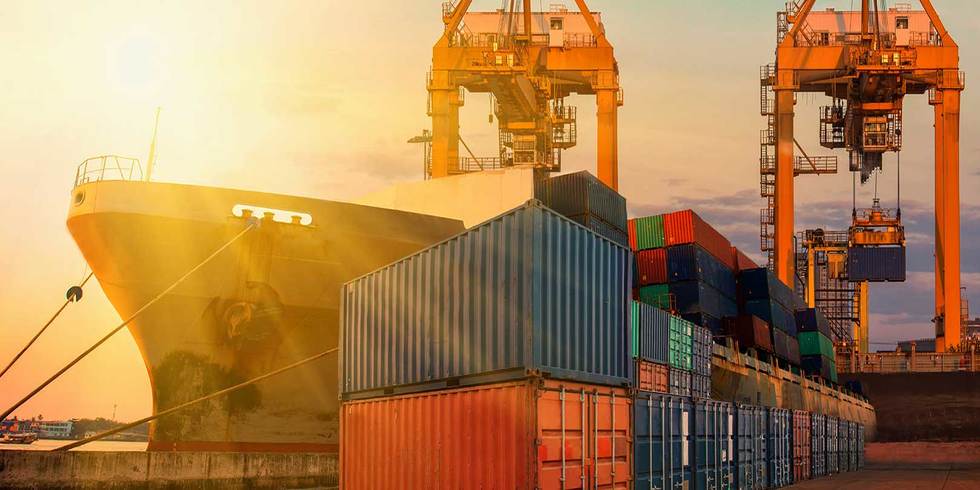 Based on a consultative model of participative, cooperation, non-prescriptive and responsive to the needs of the African countries, India’s partnership with Africa witnessed an increase in bilateral trade of nearly 22% from the last year. Establishing its rank as the third largest export destination in Africa, India-Africa trade has touched $62.66 billion for 2017-18.

According to sources, “The Duty Free Tariff Preference (DFTP) Scheme announced by the government for Least Developed Countries (LDCs) has immensely benefited African nations and contributed towards steady increase in the trade figures by extending duty-free access to 98.2 % of India’s total tariff lines. By far, 38 African countries enjoy the benefits of the DFTP Scheme.

Recently, 47 African leaders have signed a framework establishing Duty Free Tariff Preference at the African Continental Free Trade Area, the largest free trade agreement since the creation of the WTO. Till now 27 countries of the region have signed the agreement on free movement of people. The pact is expected to boost intra-African trade by 53.3 per cent by the elimination of non-tariff barriers and import duties providing opportunities for expansion of trade ties. India perceives this development as yet another opportunity to boost trade and economic ties with Africa.

India’s development cooperation ranges from power projects and dams in Sudan and Rwanda to sugar factories in Ethiopia, IT Parks in Mozambique and Swaziland and water treatment in Tanzania. New Delhi has also built Presidential Palace in Ghana and National Assembly building in Gambia, besides other numerous projects ranging from drinking water schemes to irrigation, railway infrastructure, technology parks, cement plants, solar electrification, power plants, transmission lines and many others in the continent.

Food security is also a common concern for Africa and India. India being the biggest producer of food grain and horticulture crop has helped the African continent develop its agriculture sector. Diplomats from both sides have sought greater cooperation in agriculture and agro-processing, which would have a great bearing on the food security situation in Africa and India.

As one diplomat had once said, “India’s cooperation was crucially important to ensure food security in the African region.” A large number of people in East African countries such as Kenya work in the cultivation of wheat and fruits, tea, coffee, corn, vegetables, sugarcane  among other things.

Sources also added that copper, gold, diamonds, gemstones and other minerals are also sourced from Africa. Sizeable quantities of Phosphates are imported from Tunisia and Morocco.

In order to have a more impactful diplomatic presence, India has decided to open 18 new Missions in Africa taking the total number to 47.