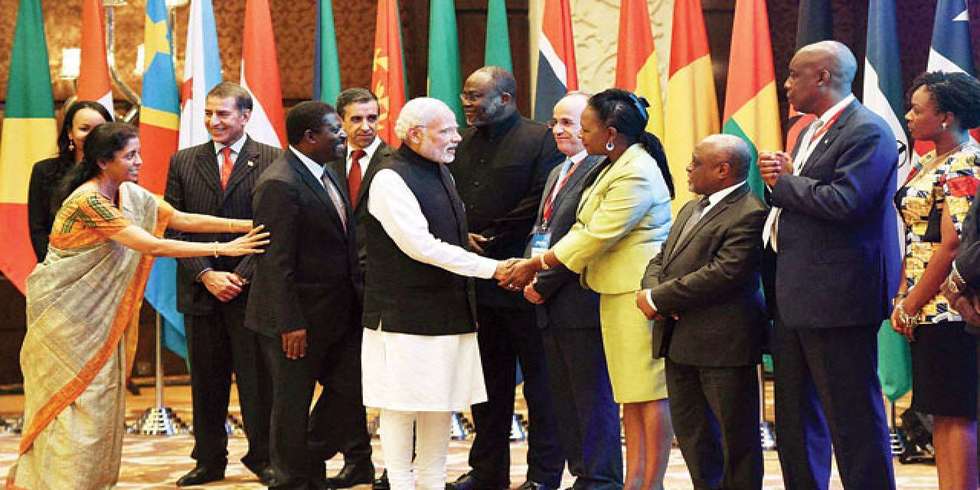 Indian Prime Minister Narendra Modi will host a dinner in Gujarat's Gandhinagar for the heads of states of Rwanda, Malta, Uzbekistan, Czech Republic and Denmark who are expected to attend the biannual Vibrant Gujarat Global Summit, which begins on January 18 for three days.

According to the state government, 15 countries have officially come on board as partners for the 9th edition of the investor summit. This year’s event will also see 11 international organisations participating in the event. Further, around 22 countries, including Australia, the Netherlands, South Korea, Japan, Germany,  Denmark and Canada will be represented at the event with their own seminars and pavilions.

Gujarat chief secretary JN Singh told reporters on Friday that the Prime Minister would also hold an exclusive round table interaction with the heads of sovereign wealth funds, pension funds and institutional investors, during the event.

For the first time ever the summit will also have a dedicated ‘Africa Day’. The January 19 event will provide a platform to discuss opportunities for strategic partnerships, trade and investments and to enhance bilateral trade relations between India and Africa. Special seminars will be held exclusively to showcase investment opportunities for Indian investors in the African countries.

According to the state government, an important topic that will be focused on is the immense potential of medical tourism that Gujarat provides to Africa. Additionally, an exclusive Africa Pavilion will be set up to showcase products and services of mutual interest. More than 40 of the 54 African nations have already confirmed their participation and several countries are still expected to join in the coming days.