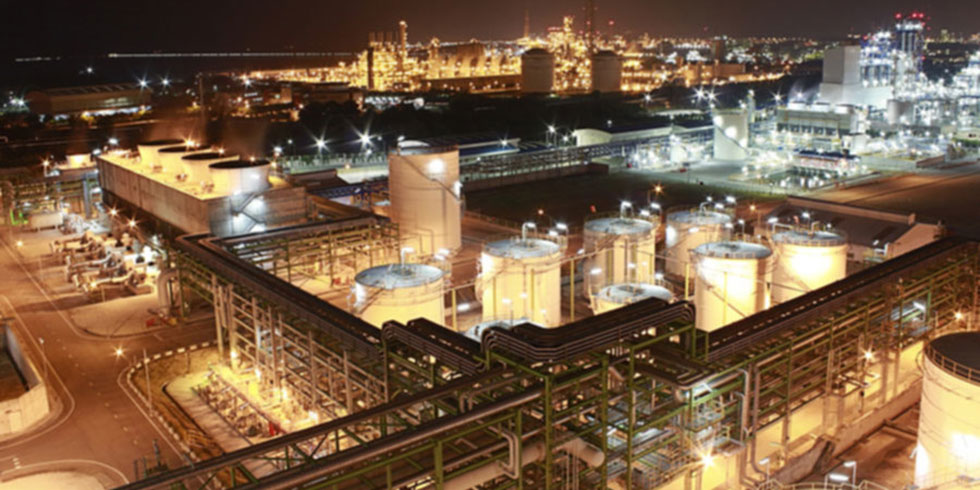 "Iran will invest about Rs 1,500 crore to boost a refinery that is run by Chennai Petroleum Corp.", the company’s managing director said, amid U.S. sanctions on the Persian Gulf nation that have acutely hit its oil exports.

“We will achieve the financial closure in 2019, We don’t see any issue in debt raising. We have already talked to many bankers", Managing Director S.N. Pandey said.

The state-run company is expanding capacity at its Nagapattinam facility by nine-fold to process 9 million tons per year and the investment is Naftiran Intertrade Co.’s share of the Rs 27,500 crore ($4 billion) expansion plan, The rest of the investment will be through debt and equity, including fresh capital from its main founder Indian Oil Corp, Pandey continued.

While Naftiran’s investment will alleviate the Chennai Petroleum’s fund raising task, it will enable Iran maintains its grip in India, where surging fuel demand has turned it into a prized market for global oil producers.

For India, Tehran has been a dependable and cheap source of crude expanding favorable credit terms, an important driver for New Delhi to convince Washington to grant some exemption from sanctions that restrict trade with the country.

Besides increasing capacity, Chennai Petroleum is building a petrochemicals plant of about 475,000 tons per annum capacity,This year, it imported Iraq’s Basrah heavy crude for the first time and is now looking get shipments from the U.S., Pandey commented.

The detailed feasibility report for the extension project, that includes the petrochemicals plant, is expected to be ready by June.  “Tentatively by December 2022, the whole complex will be ready,” Pandey said.

Chennai Petroleum operates a larger refinery at Manali near the city of Chennai, with capacity to process 10.5 million metric tons of crude annually, or about 210,000 barrels a day.