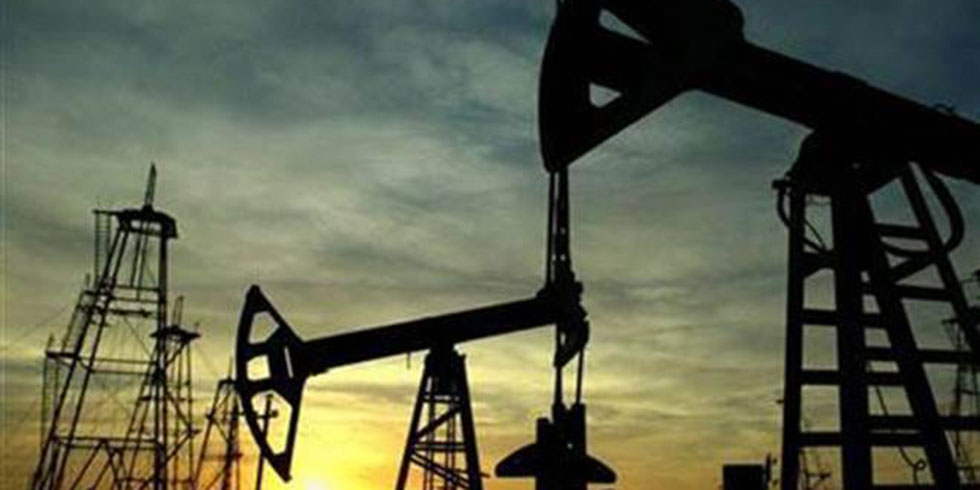 The plans have been announced by the government as they are looking forward to encourage ONGC and Oil India so as to help them to extend and raise their output from fields given without auction to state-run firms in previous years.

“Most of the policy changes made in recent years apply to new fields and those that would start producing in future. We are planning of offering fiscal incentives to nomination blocks, which is where the large amount of our production lies,” Dharmendra Pradhan, petroleum and natural gas minister said after introducing the second bid round of the new open acreage licensing policy.  The government is auctioning 14 blocks in this round for which bids will be accepted until March 12.

Nearly 70% of India’s oil production is produced by fields that were selected to ONGC and Oil India before the country started auctioning blocks in the 1990s.

In the past four years, the government has escorted in several policy reforms aimed at attracting investment in the exploration and production sector and raising domestic oil production which has been declining for years.  The government has another formula for gas from difficult fields, which require higher investments in order to remunerate producers.

Pradhan said difficult fields in selected blocks will also get special incentives.  He did not give more details on this nor did he say how soon the details will be disclosed. The general election is hardly months away, leaving the government with a fast-shrinking time window for any policy changes. In the second exploration licensing round, the government is offering 14 blocks.

Of these, four have been designed by the government while the rest are based on the interests shown by companies.  Under the new policy, companies can show interest for a block whose boundaries they are free to determine.  The government assembled such interests from companies for six months and then auctions them.

Eight of the 14 blocks are situated on land, five in shallow water and one in ultra-deep water.