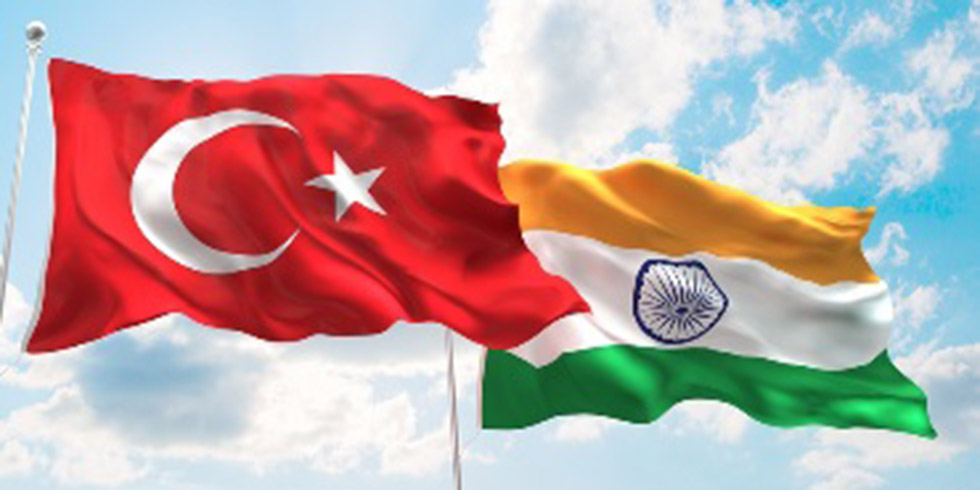 Union Minister of Agriculture and Farmers’ Welfare, Shri Radha Mohan Singh gathered with Ms. Ruhsar Pekcan, Turkish Trade Minister where they had an conference that discussed about extending cooperation between the two countries through greater interaction among government agricultural institutions, experts, scientists and agro business.

“The government under the leadership of Prime Minister Narendra Modi has resolved to double farmers’ income by 2022 via a series of focused programmes like Soil Health Card, organic farming, crop insurance, irrigation, e-NAM", said The Minister, Radha Mohan Singh.

It has also focused on strengthening post-harvest management so as to safeguard better returns to the farmers.  In addition to this, India has made immense progress in agriculture and associated sectors in the last few years.

The Minister recommended on reflecting on the longstanding, close & friendly relations between India and Turkey.  To treat the very much important sectors on both sides for cooperation and also identify nodal officers so that progress can be made on the MoU signed between the two countries.

Agreement was signed between India and Turkey based on which the 1st Meeting of the Steering Committee was held in India in 2010. India has achieved food security and become a net exporter of agriculture commodities.