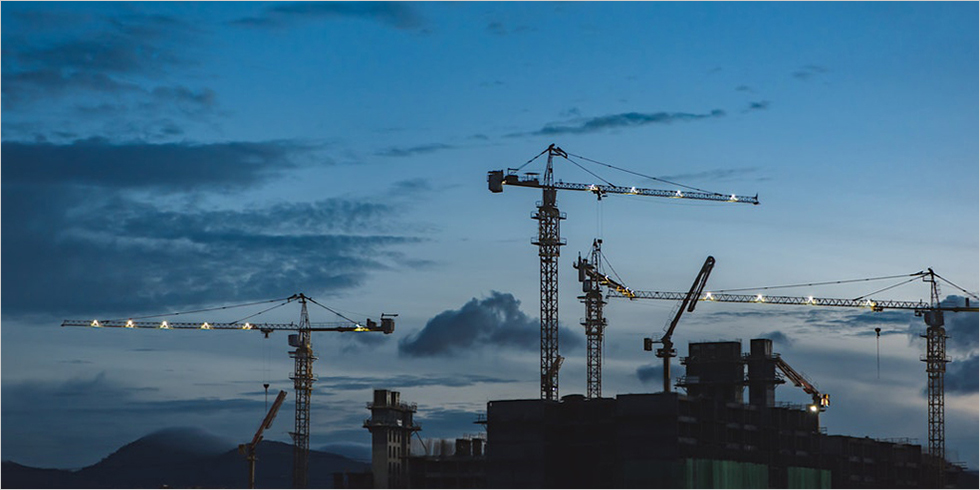 The Power Transmission and Distribution Business of L&T Construction has won the contract to build 115 kV substations with associated transmission lines and cable circuits in Saudi Arabia. Another order for 132 kV cable works for a substation has also been awarded in UAE, reported the company.

Apart from these GCC projects, the L&T Construction arm has also secured an order for a 275 kV substation from the Sarawak state of Malaysia.

Meanwhile, the business has secured an EPC order to build 235 MW of solar photovoltaic power projects in the Indian states of Tamil Nadu and Rajasthan, as well as a ‘one of a kind’ solar PV plan, floating on a reservoir, will be implemented in another city in India, Andhra Pradesh, as part of Tirupati Smart City mission.

The construction company will also complete an EHV substation order from a customer in Oman.

Another order for a Rural Electricity Infrastructure Development project under the DDUGJY scheme has been awarded in West Bengal, India, L&T added in a statement released.