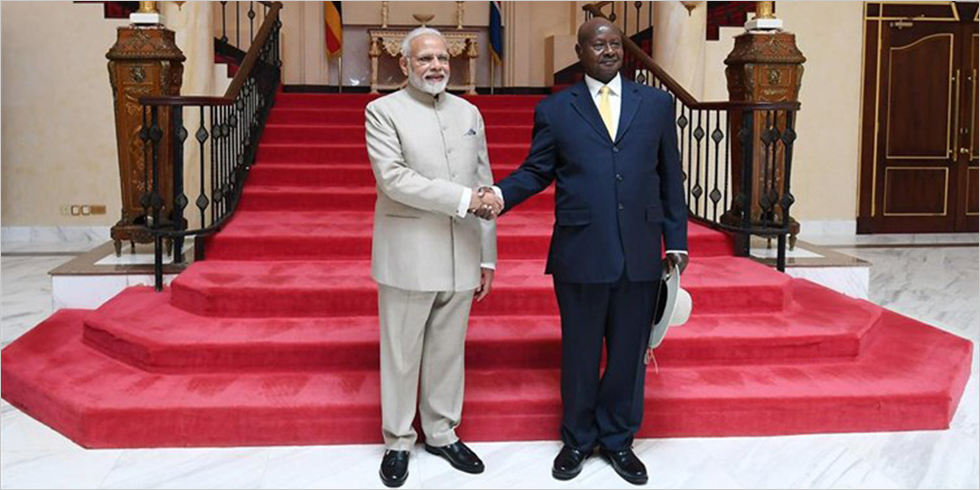 By the year 2021, India plans to set up 18 new embassies in several countries in Africa in hopes of strengthening its presence in the African continent.

This enormous undertaking by the Indian government intends to catch up with China which is currently the continent's leading partner.

Countries of Burkina Faso, Cameroon, Eritrea, Liberia, Mauritania, Swaziland, Togo and eleven other states are expected to host these embassies.

The Indian government issued a communiqué which says that this commitment aims to strengthen economic cooperation between India and Africa, thus strengthening ties with the Indian diaspora established in African countries.

India already has 29 embassies in Africa and hopes that opening up new ones will strengthen its cooperation tenfold.