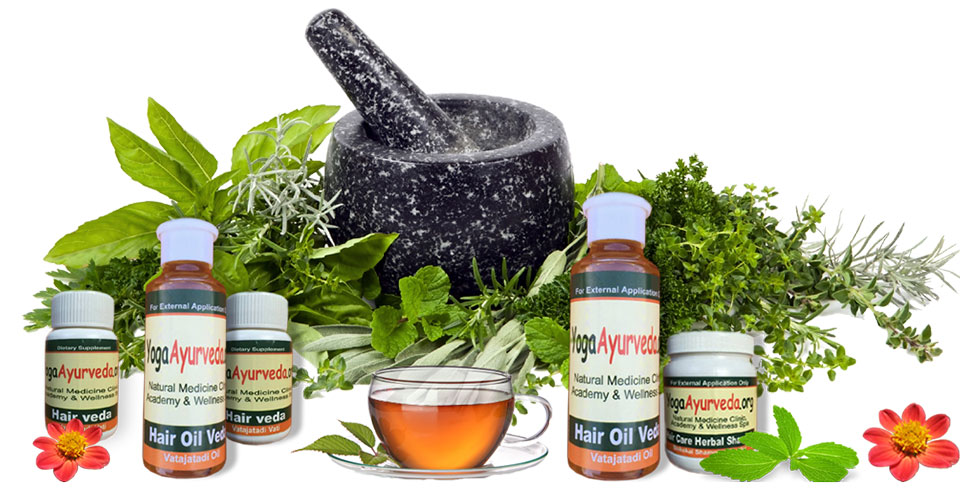 At the Global Ayurveda Summit in Kochi, the director of the Department of Commerce, Government of India, Ms Sangeeta Saxena said, "Kerala as a leader in the ayurveda industry should articulate the advantages, opportunities and challenges of the ayurveda sector to establish India's leadership positions in the global market for ayurveda."

She further commented that , "the idea of branding Indian ayurveda for the global market was a good idea and Department of Commerce would be happy to support the move if there was a description of problem if any from the industry."

Since Kerala has its significant lead in the national ayurveda products and service sector, it should take the lead in taking the ayurveda to the next level.

Dr. S Sajikumar, the chairman of the CII kerala state Council, that is hosting the summit, stated that, "the services sector within the ayurveda industry, specially areas like medical tourism was doing well. Out of the $4.4 billion ayurveda market in India, Kerala accounts for $1.5 billion."

He further said that the ayurveda held good prospects for the future, taking into consideration that life expectancy was increasing in the country.

He also explained that, many of the people have lifestyle related diseases and ayurveda offers ideal solutions for such ailments.

Therefore, the central government has identified champion service sectors which also includes ayurveda sector and government has taken an initiative to take ayurveda forward in the global market.