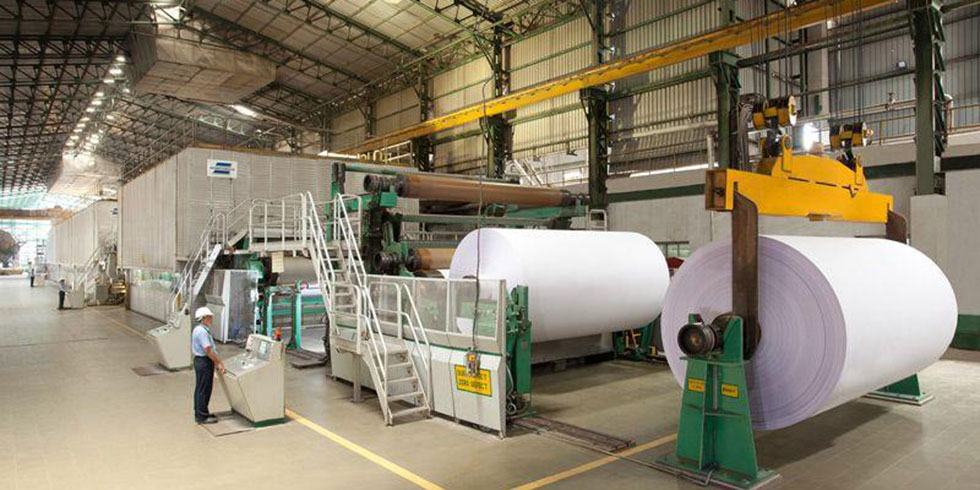 Indian Trident Group Limited company is looking forward to expand their print in Africa as it is planning to invest in Ethiopia where it can see the East African country produce an eco-friendly Trident Copier and Writing paper.

Trident's CEO, Mr. Navel Jindal stated, "Trident offers a unique advantage of saving the plants by using eco-friendly copier paper that is directly helping the farmers through the sale of agro waste which was earlier burned as economic benefit that causes air pollution."

Capital worth between 100-200 million was financially injected by Indian investors in establishing a manufacturing plant in Africa.

As per the company's website, Trident is considered to be supplier of high quality paper for multi-color, high speed printing and publishing and also high quality branded copier paper.

There are other investors as well in the manufacturing industry in the country, such as Turkish and chinese who are taking advantage of the unused potential in the industry.

It has been reported that in the year 2016, India was the largest land investor in Ethiopia as it extends its partnership in Africa. In the year 2017, India was also considered as among the top three foreign investors in Ethiopia in the sectors including engineering, healthcare, pharmaceuticals, textile and garments.

Trident Group Limited is one of the worlds largest wheat straw based paper producer. It almost earns 10 percent of its paper segment revenue from exports across 35 countries like Middle East, US, Africa, Latin, America, UK and also including India.

This investment opportunity by Trident Group Limited in Ethiopia will help the country to boost the economy of Ethiopia as a plan to be the manufacturing hub of Africa by 2025.