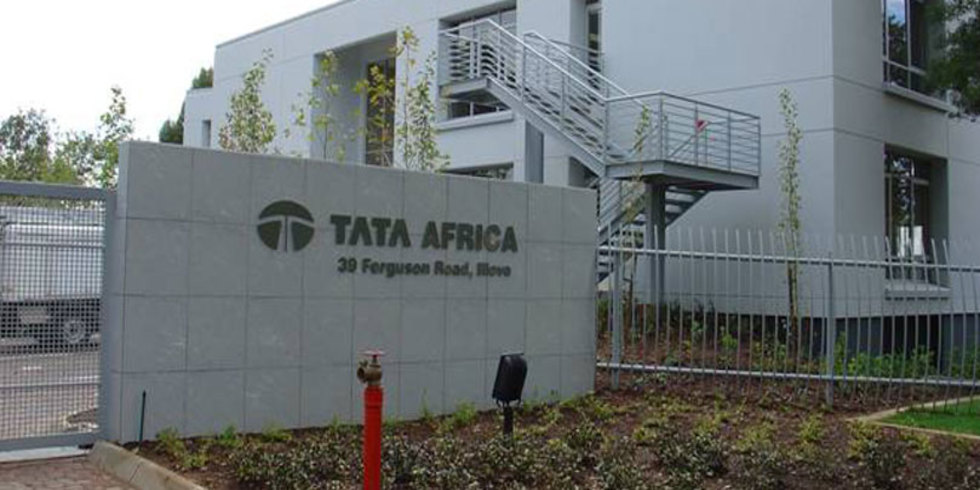 For joint infrastructure and capacity building projects in Africa, India was pronounced as the most preferred partner by key European nations, Japan and the United Arab Emirates.

The UAE, France, Germany, UK and Italy are in talks with India to launch joint projects in Africa owing to the country's goodwill created by providing concessional loans and funding demand driven projects for various sectors, according to people aware of the matter.

During PM Narendra Modi’s recent visit to Tokyo, Japan announced a mega health project in Kenya to be implemented jointly by India and Japan as part of third country initiatives.

A leading economic media organization and think tank monitoring trade developments has learnt that the UAE could partner with India for projects in parts of Eastern Africa where the UAE has strong political connections. One person who requested anonymity said that France, Germany, UK and Italy have expressed interest in partnering with India in third-country projects in Africa.

Morocco being Africa’s second biggest economy and a big investor in Africa,  has also expressed interest to partner with India for joint projects in numerous African countries with special focus on Western Africa. Countries in the East African region like Rwanda, Ethiopia, Kenya and Tanzania have also capitalised on the initiatives of India by signing multiple bilateral trade agreements and market development MoUs, bolstering economic engagements between the two regions.