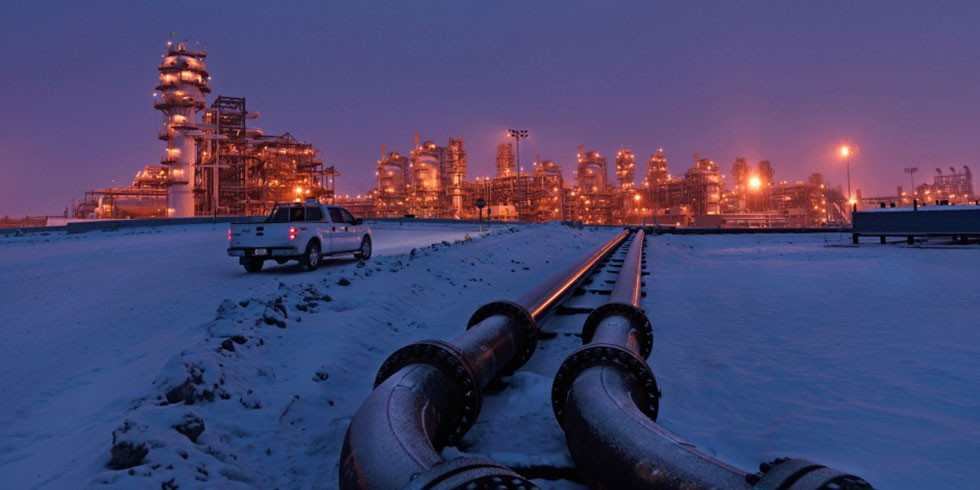 It was announced during Vladimir Putin’s visit to India that India and Russia, both sides pledged to cooperate in oil and gas projects in Russia, including Russia’s Arctic shelf, and the shores of Pechora and Okhotsk Seas.

When people discuss Indo-Russian relations, they generally focus on Russia’s arms sales to India. However, India’s energy relations with Moscow also possess considerable and, arguably, growing significance.
Whereas, for Moscow this relationship epitomises its vaunted concept of multipolarity, for India it expresses India’s sense of itself as a growing and independent great power.
Moscow has long sought Indian equity investment in Russian energy firms, especially in the expensive Arctic region.
Wheras India, whose energy needs are immense and growing, has substantially upgraded its quest for influence in the Arctic.
These deals admirably meet both sides’ needs for energy sources and customers in difficult circumstances.
The deals may in part be a quid pro quo in return for India’s defiance of US sanctions and a signature on contracts to acquire Russia’s S-400 air defence system in agreements totalling $5.5 billion. The extent of bilateral energy deals has already reached a figure of $23 billion, including $13 billion for the shares of Essar Oil, and $10 billion Indian investment in Russian energy firms.
Russia’s Direct Investment Fund (RDIF) which has reserved capital of $10 billion under management seeks investments in India’s technology and other sectors.
First, as Indian commentators emphasise, arms deals with Russia are necessary due to India’s dependence on Russian systems for most of its military’s needs.
India still needs Russian help especially as Prime Minister Narendra Modi’s “Made in India” program has yet to achieve substantial success in defence industry.
Secondly, these sales confirm to all observers that India continues to act as an independent, unattached major power even if its ties to the US continue to grow in scale and scope.
India’s gamble that it can escape legislatively mandated US sanctions due to which the  deals is probably warranted precisely because of its independent status and ability to attract sellers from all over the globe.
Third, despite India’s long-standing desire for American gas exports, the US still cannot take full advantage of this and other governments’ desire for US LNG due to an insufficiency of refinery capacity, terminals, and legislative and bureaucratic constraints on gas exports.
It  means  that  India must take energy wherever it finds it from reliable sellers who can deliver energy exports with fewer, if any, constraints.
Fourth, Moscow, now confronting strong Western, not only American, sanctions must find customers who will share the high costs of Arctic exploration and development of those fields to export its energy. Russia’s long-standing partnership with India has always made Moscow inclined to solicit Indian investment in Arctic and other energy holdings.
Finally, Moscow needs not only customers and friends but also support from other major Asian powers lest it become too dependent on Chinese energy investments and imports.
Russia has just hosted a sizable Indian business delegation to the Russian Far East, a visible token of Russian interest in eliciting Indian investment in a region that still suffers from a dearth of foreign investment and excessive reliance upon China.
It seems clear that the Indo-Russian relationship is founded on a sturdy basis of mutual needs and interests, even if it will not regain its earlier status.
Partnerships and alliances in world politics have often lasted a very long time on even flimsier bases so there is no reason to expect this partnership to wither away even if it does decline in salience over time.