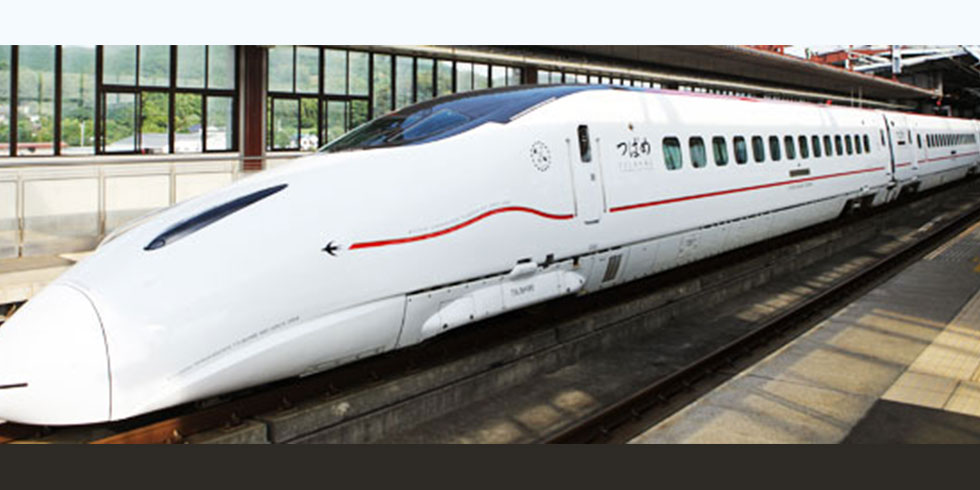 Mumbai-Ahmedabad high-speed rail project: Even as it races to meet the 2022 deadline for India’s first bullet train project, Indian Railways is proposing to ‘Make in India’ the bullet train coaches and export them! Rajesh Agarwal, Member Rolling Stock, Railway Board was recently quoted in a PTI report saying that India has proposed to Japan that the latter help with the technology to make the bullet train coaches locally. Agarwal feels that with the technology from Japan, India will be able to manufacture coaches at a much lower cost, probably the cheapest in the world! He was further quoted saying that the locally manufactured bullet train coaches could then be exported to many countries like South-East Asia, Europe and the USA.

According to Agarwal, the Modern Coach Factory at Raebareli in Uttar Pradesh is well equipped and prepared to manufacture the bullet train coaches. Additionally, Indian Railways has around 150,000 skilled workers, 50 railway workshops and around six production units at its disposal. India is of the view that locally manufacturing the bullet train coaches would bring down the cost of operating the Shinkansen trains in the country. India’s first high-speed rail corridor is being made between Mumbai to Ahmedabad and is expected to be functional by 2022. For the same, India is set to buy 18 such Shinkansen trains from Japan for Rs 7,000 crore.

The Ambassador of Japan to India, Kenji Hiramatsu said that the discussions over manufacturing the Shinkansen coaches locally, were taking place. He was quoted saying that it is best to manufacture locally. If this venture works, it will also open new business opportunities for the state-owned organisations which are reeling under high operating costs. The scope and capacity for high-speed railways has huge potential across the globe It is currently under independent stages in the USA, Vietnam, Malaysia, Singapore, Thailand and Indonesia.

The 508-km long bullet train corridor in India will have 12 stations, with about 350-km of it in Gujarat and 150-km in Maharashtra. The lowest fare is expected to be Rs 250 and the maximum Rs 3,000. Land acquisition is underway for the project.