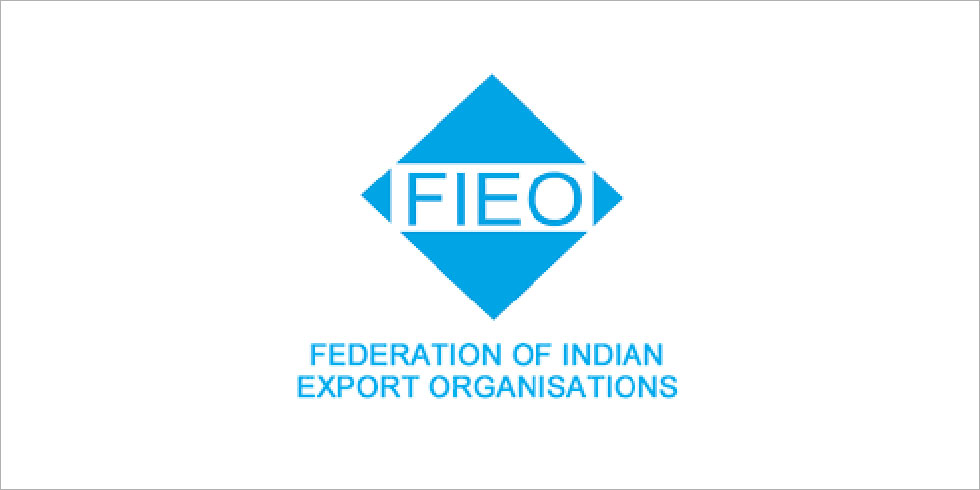 India is eyeing to encourage its exports of Food and agro products, pharmaceuticals, information technology (IT) and services such as tourism  to China as China participates in its first CIIE (China International Import Expo).

The Expo was held in Shanghai, from November 05th to November 10th 2018.
These four areas, "Food and agro products, pharmaceuticals, information technology (IT) and services such as tourism", represent very small presence of India in China contrary to India’s strength and overall global presence.”
China is India’s largest trading partner with a total trade of $89.71 billion in 2017-18.
With India’s exports of $13.33 billion, the trade balance is highly in favor of China.
Federation of Indian Export Organisations (FIEO) in a statement said that "At the China's International Import Export programme, The CIIE will provide a platform for increasing India’s exports to China.
Interactions between the two sides will also help the process to be accompalished more quickly in the market accessed issues, particularly for pharma, IT & ITES, agro and processed food."
FIEO is the lead agency for India pavilion at the fair.
In agri sector (leaving tobacco), China’s share in India’s exports is less than 2.8%. In IT and ITeS, the share is less than 1% though we exported software worth $126 billion globally during the last fiscal.
India exported pharmaceutical products worth $15.6 billion in 2017-18 but exports to china was only $41 million, a share of 0.2%.
In marine products, exports to China were $161 million out of total exports of $7.4 billion, a miniscule share of 2.17%.
Ajay Sahai, director general, FIEO said that, "This provides huge opportunity to increase our exports to China which is further supported by the tariff war between US and China.”