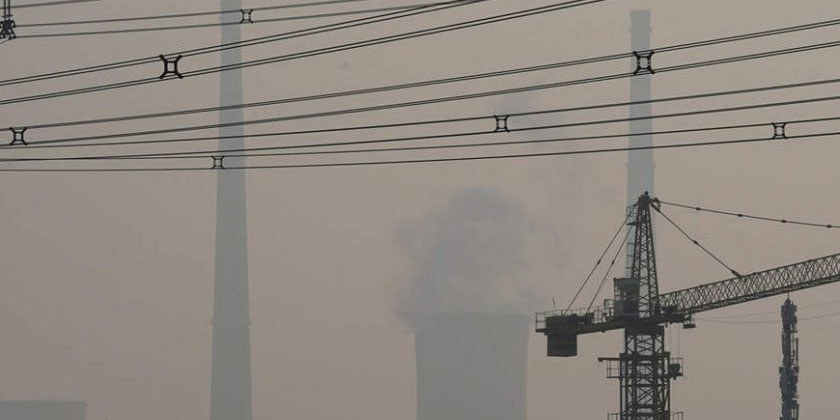 India's move to empower each town in the nation with power is one of the greatest success stories in the world this year; giving clean cooking fuel to individuals is another excellent accomplishment  that will reduce premature deaths from pollution, the International Energy Agency (IEA) said. IEA, the global energy watchdog for the developed world, said such activities support profitability that enhances monetary prosperity, and can spur innovation that can boost micro businesses, cultivate yields and help development of schools, banks and medical services, specialists in the IEA said.The government is presently gaining quick ground in the following period of its program by guaranteeing that power lines are connected with major institutions and administrative centres of every village as well as every household that asks for access to electricity.

This has helped taking power lines to 95% family units as on October 11th this year, up from 86% every year prior as 19 million of the 30 million homes without access were energised, for the most part in Uttar Pradesh, Bihar, Madhya Pradesh, Odisha, Rajasthan and Jhakhand, government data showed.
“India’s success, in electrifying all villages households, is far more noteworthy given the large population, distances, and low affordability. The last 10-15% of the target is always the most challenging, and it took a strong political will and diligent work by the utilities to get it done,” PwC partner Kameswara Rao said.
He said a bigger task was to ensure viability as new consumers may take a few years to afford electricity. “Policy makers must look at setting up community level renewable energy generation to reduce reliance on costlier conventional power.”
Supplying electricity to people was an important milestone in the path to provide modern energy to every person on the planet, the IEA said.
“This means that for the first time ever, the total number of people without access fell below 1billion, according to new data from World Energy Outlook 2018. In particular, one of the greatest success stories in access to energy in 2018 was India completing the electrification of all of its villages,” the Paris-based IEA said in its latest assessment in the World Energy Outlook 2018.
The agency said in another report that “while this next ‘last mile’ challenge will be not be easy to meet, particularly in a country as large and geographically diverse as India, the social and economic benefits are significant”.
It said electric lighting makes the use of candles, kerosene and other polluting fuels for lighting redundant, which saves money and improves health.
“Electricity can increase productive hours in a household leading to positive outcomes on education and economic wellbeing. It can also spur innovation and lead to entrepreneurial micro businesses ventures and, in time, lead to greater agricultural yields. Benefits also flow to the likes of schools, banking and medical services,” the agency said.
The IEA said globally, gains in access to electricity often go hand in hand with access to clean cooking fuel. In this context, the IEA lauded India for the success of its mission to provide liquefied petroleum gas (LPG) to poor households.
“In India, 50 million free LPG stoves and initial refills have been provided to poor households via the high-profile Pradhan Mantri Ujjwala Yojana since 2015, and the government has set a target of providing LPG connections to 80 million households by 2020,” the agency said. 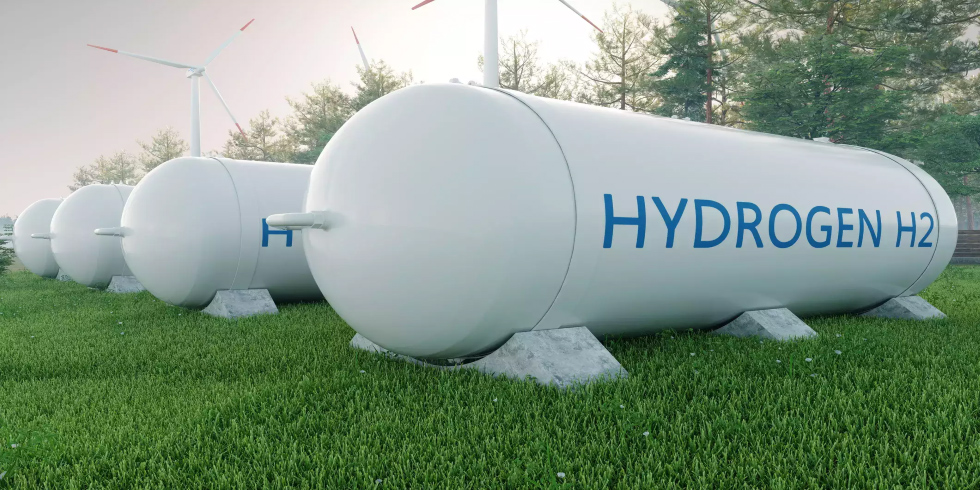 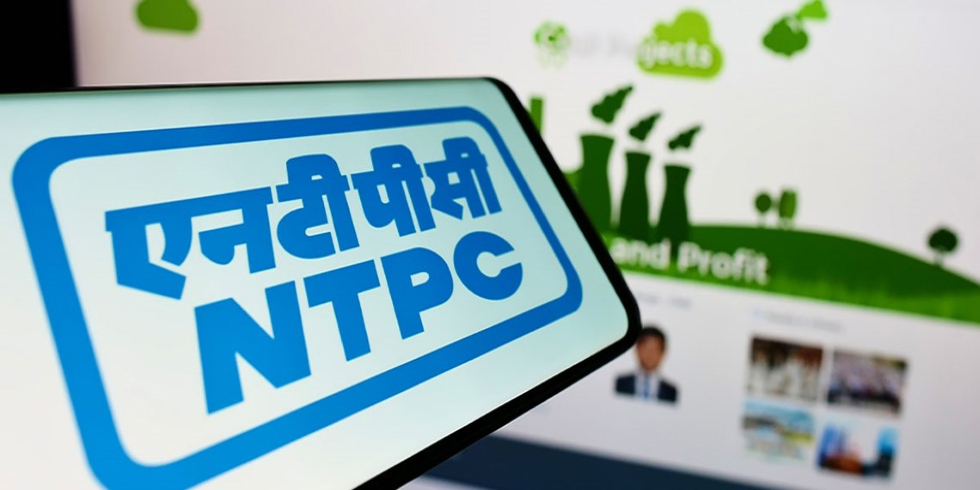