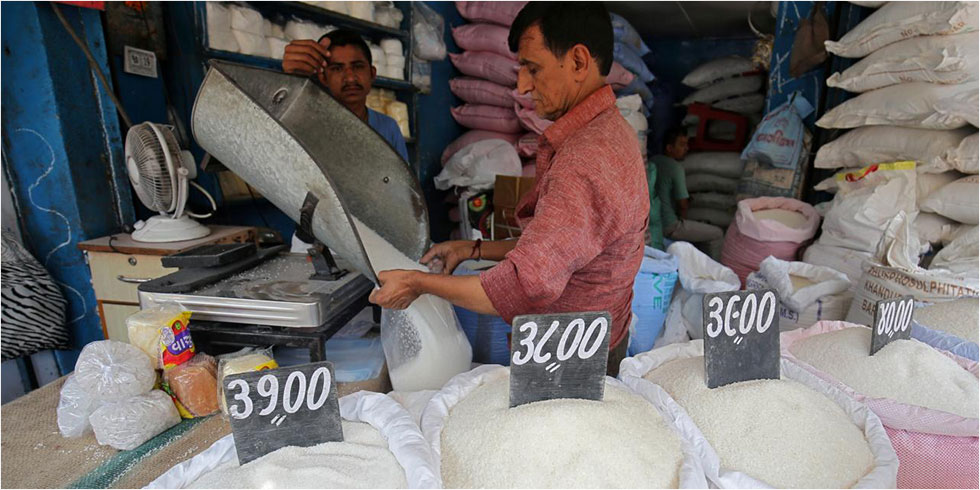 The UAE, the largest Arab investor in India, will invest a further $5 billion in India-UAE food corridor project over the next three years, a senior official of the UAE Ministry of Economy said on Wednesday.

Currently, the UAE accounts for 81.2 per cent of the total Arab investments, at around $10 billion, including FDI of almost $5 billion, Abdulla Ahmed Al Saleh, Undersecretary for Foreign Trade and Industry at the UAE Ministry of Economy.

Speaking at the fourth edition of the annual UAE-India Economic Forum (UIEF) in Dubai, Al Saleh said two million Indian farmers would benefit from the ambitious food corridor project, which will also create an additional 200,000 jobs across India.

"India's fertile land grows enough food to feed 1.2 billion people. However, 30 per cent of the food is wasted. The UAE could bring in the required investments for mega food processing parks, huge cold storage facilities, warehousing, logistics, transport facilities, so that the UAE entities can buy food when the crop comes into the market benefitting both the UAE market and the Indian farmers," the undersecretary said.

"The UAE, which has identified 20 specific food products to be imported from India, will stand to benefit from the project and farmers also get a better price. It's a win-win situation," he told delegates of the forum organized by UMS Conferences.

India exports up to $2.5 billion of food to the UAE every year. The joint food corridor is expected to help boost exports to $7 billion in the next three years.

"India is the second largest trading partner of the UAE. In 2017, trade relations between the UAE and India reached $53 billion, of which $35 billion was non-oil trade. The UAE is the third largest foreign trade partner of India after China and USA," the undersecretary said in his keynote address.

The UAE investments in India are mostly concentrated in five sectors: construction 16 per cent, energy 14 per cent, mining 10 per cent, services sector 10 per cent, computer software and hardware 5 per cent, Al Saleh noted.

"We are aware that, with India aggressively trying to attract foreign investments. We see this as an opportunity to offer immense potential for cross borders investment," Al Saleh said.