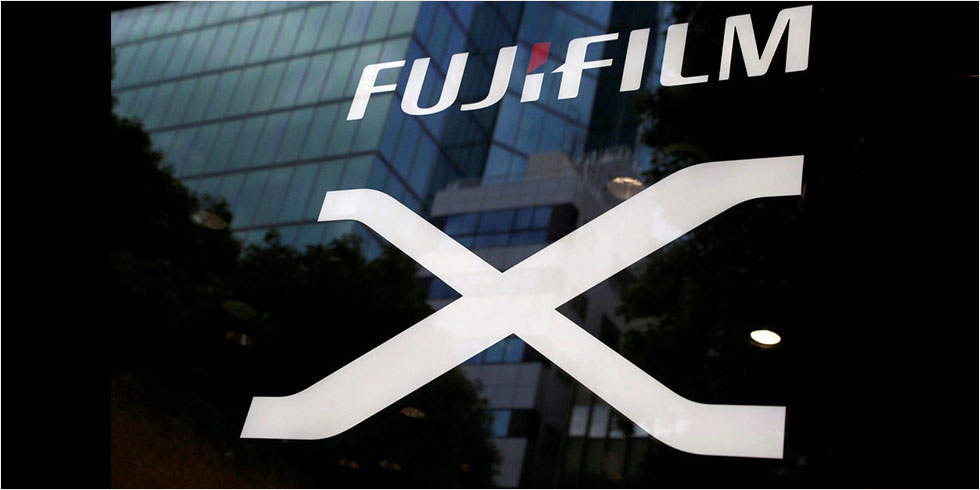 Japanese Photography and imaging company Fujifilm has forayed into endoscopy segment here and expects it to contribute around 10 per cent of its total Indian medical business in FY 2018-19, said a top company official.

In FY2017-18, Fujifilm India posted a turnover of 1,100 crore, in which medical business was a major contributor. “Around 50 per cent of the total revenue was generated by Fujifilm’s medical business,” Iwata added.

Presently, medical endoscopy in India is around Rs 300 crore market, in which players such as Olympus, Pentax and some domestic players operate.