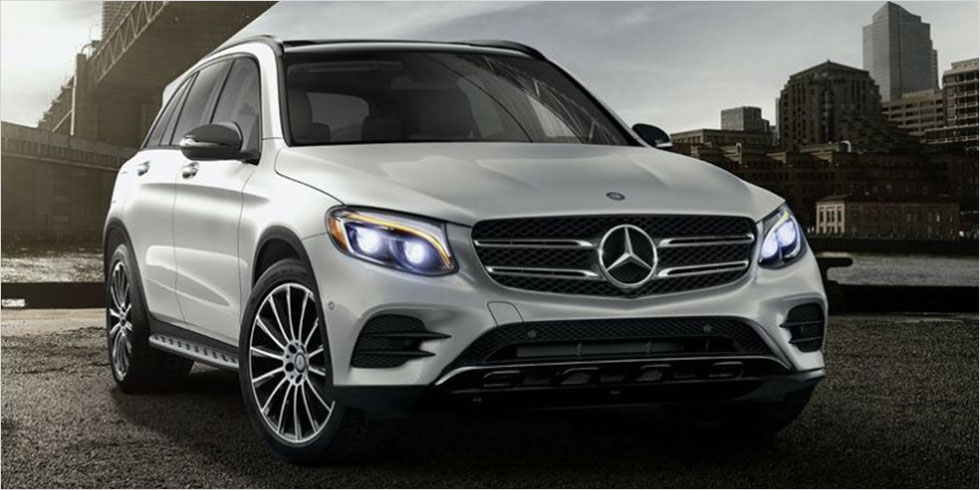 India is now being looked upon as a major export hub by various global carmakers. After Ford Ecosport SUV being exported to US, Mercedes-Benz will soon export its GLC SUV from its plant near Pune to the U.S market. As Donald Trump looks to suppress China's domination in manufacturing, exports from India could go up significantly. Here's all you need to know.

With the trade war at its peak and as President of United States of America Donald Trump tries to suppress the Chinese domination in the manufacturing sector, India is now being looked upon as the new manufacturing base by many automakers. In line with this, a report from Automotive News Europe suggests that German luxury carmaker, Mercedes-Benz USA will import its best-selling GLC SUV from the company's plant located in Chakan, Pune. Mercedes-Benz in India has an assembly unit in Chakan near Pune, which has been in operation since 2009 and makes many popular cars and SUVs for the Indian market.

Mercedes-Benz India will join Ford Motor India who already makes and exports the EcoSport Compact SUV from its Chennai plant for the American market. Ford Motor India's exports have been increasing constantly and the company was the top car exporter from India during the period April 2017 - March 2018 by exporting 181,148 units from India. The company began to export the Ford EcoSport SUV to the US in January 2018.

Even the American carmaker, General Motors, which withdrew its sales from the Indian domestic market last year has converted its Talegaon plant in Maharashtra as an export hub and has been exporting cars to popular global market including Mexico. However, there is no indication that it will make cars for the American market from India.

Donald Trump's strong stance on China over trade and import tariffs has made way for Made-in-India cars getting more exposure in many new global markets including America and Mexico. Most of the global carmakers including the likes of Renault-Nissan, Ford India, Mercedes-Benz India, BMW India has enough capacity at its plant in India to make additional cars for the other countries and the manufacturing capacities can be expanded as and when the demand arises.

Mercedes-Benz USA spokesman Rob Moran confirmed that Made-in-India Mercedes-Benz GLC SUV will land in the U.S shore as early as October. Rob further said that Mercedes-Benz uses its forces and global presence in four continents and this includes the plant in Pune. The National Highway Traffic Safety Administration (NHTSA) has been informed by Mercedes about its import plants.

Many experts do believe that India is in the spotlight right now and has a bigger role to play. If carmakers can establish a proper supply chain system in place and meet North American and European quality standards then India will indeed become one of the top export hubs in the world.