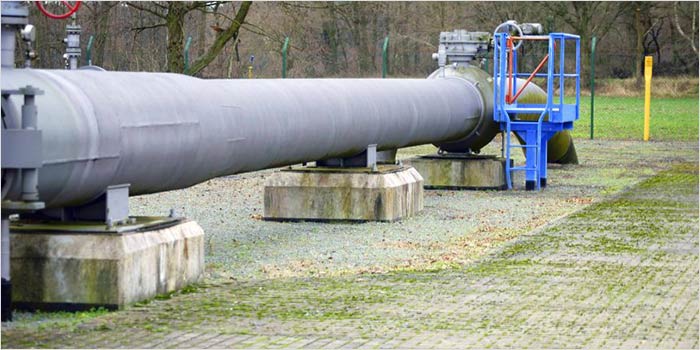 Tanzania will receive a total of $380-million in loans from India to finance two major water projects in the east African nation, the president’s office said on Tuesday.

India’s government has offered $100-million to improve water supply in the commercial capital Dar es Salaam and $280-million to help supply water from Lake Victoria to Tabora, Nzega and Igunga towns, the presidency said in a statement.

Earlier this month, Tanzania said it would get a $300-million concessional loan from the World Bank’s International Development Association to help improve roads and other facilities in its commercial capital of Dar es salaam.

Fast-growing Dar es Salaam, which authorities expect to more than double its population to ten-million people in 15 years, generates more than 40% of Tanzania’s GDP. However, it is suffers from flooding, water scarcity and insect-borne diseases.

Therefore, as a mark of good will and an attempt to gain a foothold in this developing nation, India has stepped forward and supplied the much needed capital to get projects underway that will have secure the infrastructure of this important African nation.