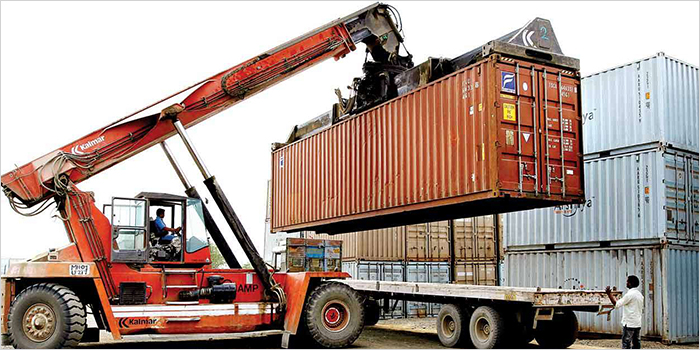 Coming out in support of the exporters in India and the companies specially targeting African markets Federation of Indian Export Organisations (FIEO) President Ganesh Gupta said that the commerce ministry should direct the Export Credit Guarantee Corporation (ECGC) toprovide liberal insurance coverage to consignments with a view to promote overseas shipments and moreover the claims made by exporters should be settled on time and not rejected outrightly.

"We have asked the commerce ministry to direct ECGC on this issue. Exporters are facing huge problem at this front. Proper insurance cover is important to boost the country's exports. ECGC should work with exporters to address all the issues," he said.

Mr. Gupta said was quoted as saying that the liberal insurance cover for markets such as Latin America and Africa would help promote shipments in these regions thereby increasing the revenue earned from the industry.

The Indian government approved a capital infusion of Rs 2,000 crore to ECGC to enhance insurance coverage provided to micro, small and medium enterprises exports. The Insurance coverage from the corporation will help improve the competitiveness of Indian exporters in international markets by reducing the losses due to risk and give these companies confidence to expand into emerging market at a faster pace.

ECGC credit insurance schemes are offered to exporters to protect them against losses due to non-payment of export dues by overseas buyers due to political and/or commercial risks.

Indian exports grew by 9.78 per cent to USD 302.84 billion in 2017-18. Since 2011-2012, the exports have been stagnating at around USD 300 billion. Promoting exports will help India to create jobs, boost manufacturing and earn more foreign exchange which are direct contributers to GDP. With China making inroads into African markets in giant leaps it becomes even more imperative that adequate support is extended to the export industry so mainitain a healthy growth.