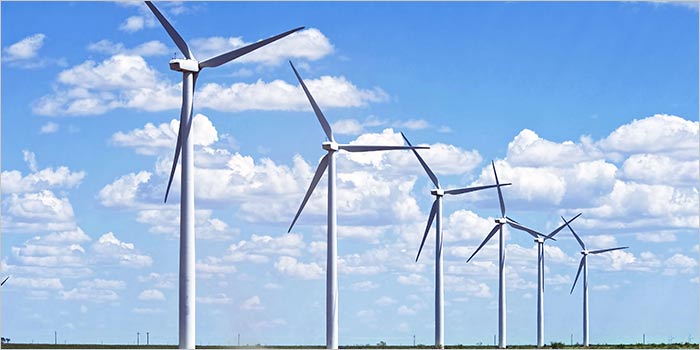 The World Bank recently said that The International Bank for Reconstruction and Development (IBRD) will provide $220 million in funding for energy-efficiency projects run by state-owned Energy Efficiency Services Ltd (EESL).

The move, which is expected to help India’s efforts towards becoming a low-carbon economy, comes against the backdrop of the National Democratic Alliance (NDA) government working on a multi-pronged strategy for achieving its climate change commitments, with measures ranging from combating air and water pollution to global engagement along with managing energy demand.
Also in a first, the World Bank Group’s arm will provide an $80 million guarantee that will help cover re-payment risks and boost EESL’s efforts to raise funds for its program.
EESL has been offering large procurement contracts in the energy sector enabling businesses to leverage scale and achieve economy to bring down prices.
According to the statement, “The guarantee is expected to leverage some $200 million in additional financing, to help EESL with its growing portfolio and future investment needs,”
It further stated “The investments under the program are expected to avoid lifetime greenhouse gas emissions of 170 million tons of CO2, and contribute to avoiding an estimated 10 GW of additional generation capacity. This would be over 50% of the National Mission for Enhanced Energy Efficiency target of 19.6 GW indicated in India’s Nationally Determined Contributions (NDCs) under the Paris Accord,”
India is the biggest emitter of greenhouse gases after the US and China and among the countries most vulnerable to climate change. India plans to reduce its carbon footprint by 33-35% from its 2005 levels by 2030, as part of its commitments to the United Nations Framework Convention on Climate Change adopted by 195 countries in Paris in 2015.
“The programme will help tackle the financing, awareness, technical and capacity barriers faced by new energy efficiency programmes and support the UJALA (Unnat Jyoti by Affordable Lighting for All) programme of the government of India,” said Sameer Kumar Khare, joint secretary in the department of economic affairs.
The massive scale of government’s UJALA scheme has helped reduce the price of LED lights significantly.
“Under the programme, EESL will deploy 219 million LED bulbs and tube lights, 5.8 million ceiling fans, and 7.2 million street lights, which will be supplied by private sector manufacturers and suppliers,” according to the statement.
India’s energy efficiency market is estimated to be around $12 billion per year, said the World Bank.
“This energy efficiency Program for Results will help India meet its NDC commitments and move further towards a more resource-efficient growth path,” said Hisham Abdo, acting World Bank country director in India.
India is also working on an ambitious plan to provide induction stoves to poor households in rural and urban India, Mint reported on Monday. The government also plans to launch the Rs1.4 trillion solar power pumps scheme Kisan Urja Suraksha evam Utthan Mahabhiyan (KUSUM) to improve farmers’ income and reduce dependence on diesel pumps.
KUSUM will start with 1.75 million off-grid agricultural solar pumps.
It is estimated a third of the 30 million agricultural pumps in India are fuelled by diesel.