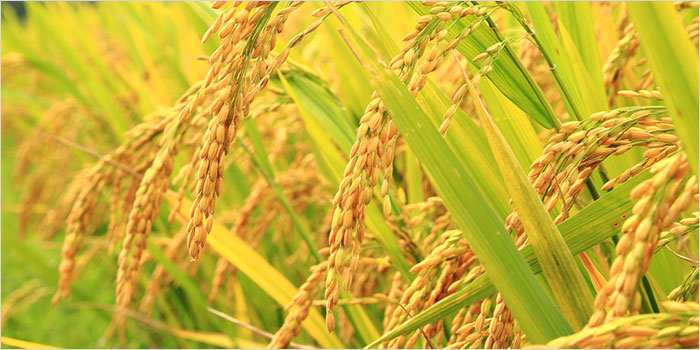 With China all geared up to import rice from India, inquiries from Chinese buyers have started to line up with regards to the purchase of the grain, said many Indian traders and millers. The trade will involve both Indian basmati and non basmati rice. Beijing has cleared nineteen rice companies from India, from where the crop could be bought by their locals.

“Trading companies like Louis Dreyfus, Cofco Agri and regional players like Beijing Guchuan Rice Mills and Nice Foods are keen to import basmati, non basmati and even broken rice from India. It is a good development for Indian rice companies and farmers,” said Vijay Setia, president of the All India Rice Exporters Association.

Some of the companies who have permission to export rice to China include Kohinoor Foods, LT Foods, KRBL, Lalitha Enterprises Industries, Sriram Foods and Gajanan Rice Mills. With talks being initiated by the buyers for further business, the trade expects to see four more Indian company names, getting clearance to export to China. This is expected to take place after COFCO, China’s General Administration of Customs and state-owned food processing company conducts an inspection of the Indian mills, said BV Krishna Rao, managing director of Pattabhi Agro Foods.

“It’s a great opportunity and a huge market to tap into. With large disposable incomes, the consumer is looking for quality product.” China wants freshly milled rice which is soft and sticky, said Setia. “Initially, we will export 300 tonnes for trial with demand largely to be from Indian Diaspora and restaurants.”

The demand for the crop is high in Shanghai and Guangzhou, the east coast of China, directed mostly by the Arabs, Iranians and Indians. PM Modi visited China this April. Chinese officials inspected the Indian mills who were interested in export, in the following month.

The continous efforts put forth by India to encourage the export of agriculture products, including sugar, rice and more with China has borne fruit and bridged the widening trade deficit. India exports 4 million tonnes of aromatic basmati rice a year and expects that to grow 5% this year with the opening of the new market, traders said. The country ships another 8.5 million tonnes of non-basmati rice to international markets.