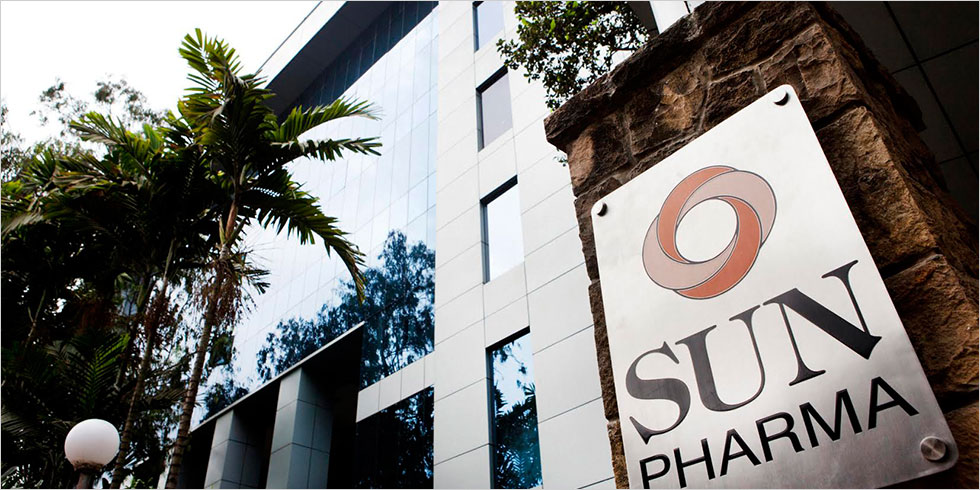 India’s biggest drug manufacturer Sun Pharmaceutical Industries has received a major boost after supply restrictions on the company by U.S. regulatory bodies were lifted, finally relieving a major fall in their share price.

Sun can now continue shipping drugs manufactured by thir manufacturing facility in Halol in western India. The Halol factory alone has been a tremendous resource and has been known to produce 15 percent of its U.S. revenue.

Sun Pharma, the world’s fifth-largest maker of generic drugs has been resolving their issues with the American Food and Drugs Administration (FDA), with the last of its investigations having been conducted in February.“The agency concluded that the inspection is now closed and the issues contained in the warning letter issued in December 2015 have been addressed,” Sun said in a statement.

This clearance could see revenue swell by $100 million for the 2018-19 fiscal year. The company is also simultaneously ramping up volumes.The Halol has been identified as critical to Sun Pharma’s operations in the States as it is responsible for the production of certain niche drugs to increase competiveness in the American markets.

The company said last month that it plans to launch three new drugs this year and is considering cutting down on spending on some generic drug projects that have become unviable.