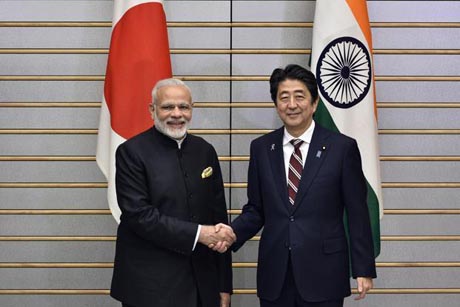 Reports have surfaced indicating that a new comprehensive package has been prepared by a group of Japanese companies to promote the export of medical infrastructure to India in the coming year. This package has seen both the private and the public sectors collaborate to come up with a package that will be beneficial for both Japan and India.

A handful of India’s top companies are also reportedly involved in this process. A number of details have been discussed already with a number of centers decided. These centers will use the latest in Information Technology, which will in-turn enable efficient inventory control and distributions of medicine and medical devices throughout the length and breadth of India.

The plan will also feature an undertaking to bring big data into the medical sector, which will be a first time operation for India. The data-collecting expertise for this process will be provided by Japan. This package has been devised to work in tandem with the Indian administration’s mandate to improve healthcare and medical technology in the country.

Indian PM, Narendra Modi has promised to provide adequate medical support to low-earning members of an Indian society that is 1.3 billion strong. His agenda covers the modernization of medical facilities and a provision to include a feasible nation-wide healthcare program.

Japan on their part with Medical Excellence Japan to bring the best technology at their disposal to India. This project is expected to be a worth a whopping $10 million before it comes into full effect next year.