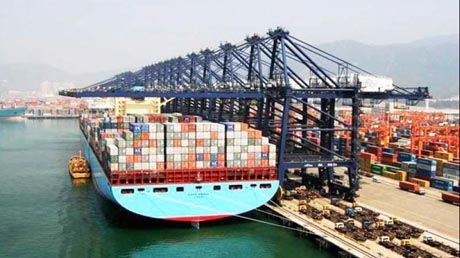 India is known to meet local demand for medical devices by importing close to 70 percent of the same from overseas. Bangalore based company BlueNeem Medical Devices has broken away from this trend in recent and have established themselves as major exporters of medical devices within the country. The company is well known for their work in the fields of nephrology, gastroenterology and radiology. According to BlueNeem Founder and Chairman, Mr. Vishnu Bhat has stated that 55 percent of the goods produced by the company are exported to some 70 odd countries around the world.

"We currently make about 40 products developed through incremental innovation and are focused on customizing the product to suit the requirements of the medical professionals," said Bhat.

He also spoke very highly about BlueNeem’s founding partners Rajendra, Satish, Vittal Rao and Pakaj Hans and praised them for their professional attitudes and the work they have put in to develop a product that is ideal for doctors.

Since the year 2013, BlueNeem has been growing at an impressive rate of between 25 and 40 percent annually, while the industry itself has recorded statistics showing growth at 17-18 percent in IndiaThe medical industry in India is currently valued at $5.2 billion and directly accounts for 4-5 percent of the $96.7 billion worth healthcare industry in the nation.