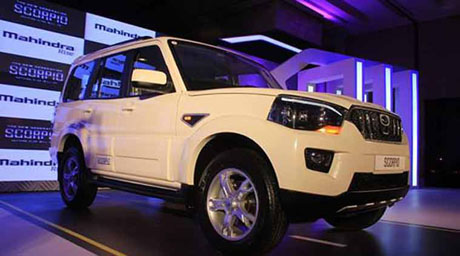 India’s largest utility vehicle and tractor manufacturer Mahindra & Mahindra has started a new business unit that will fully committed to emerging opportunities in the automobile sector in Africa. Africa today, is an emerging market on many fronts and Mahindra expects potential to grow ten-fold in the coming five to year period. The group currently earns an estimated $150 million (Rs. 960 crore) on a yearly basis from Africa. This new arm will be tasked to meet the needs of the continent in an “integrated manner” according to the company.

Operations in Africa will be led by Ashok Sharma, who is on the executive board of the group and is also the president agriculture business at M&M. The new set-up will act as the company’s internal distributor catering to the entire group’s business needs right from twowheelers to trucks, instead of each of its business verticals – utility vehicles, tractors, gensets, two-wheelers and trucks – trying to explore the potential individually.

A new strategic hub is already being worked towards in Kenya with others hubs expected to be in Egypt and Nigeria. The company already has an office in South Africa. Sharma said that the motive behind these new offices is to have a more concentrated presence in Africa instead of having the Indian office working the African market from afar.

“The channel partners, government and the other stakeholders may not be able to understand the impact brand Mahindra can have. When we go as ‘One Mahindra’, then they will be able to see the impact we can have on the local econ economy,” Sharma said.

Pawan Goenka, executive director of M&M said that his move will now see local companies and offices and the local work-force work to develop a product that is specific to the local market.

“We have multiple businesses in Africa. Instead of each business going independently, we are treating the African business unit as our virtual distributor.” Through the new business model, the company will have synergies in distribution, supply chain, spare parts, service, advertising and branding, helping dealers become more viable”, he said.