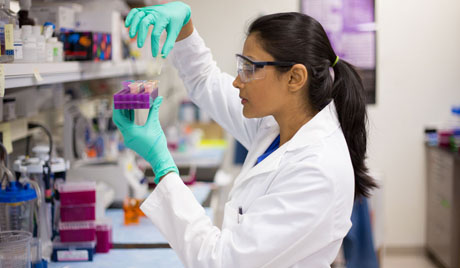 Girish Mahajan, Medical education minister on Tuesday announced the decision to set-up a task force headed by Sanjay Deshmukh, the medical education secretary to formulate a concise plan for the better development of medical colleges and cancer research departments.

A senior BJP Minister said completing the projects in a time-bound period is a big challenge. “Our aim is to at least launch all the projects in the current year and complete the maximum possible work before the 2019 state assembly elections. Chief minister Devendra Fadnavis has already set a deadline for all the departments. All the ongoing projects will have to be completed before the 2019 assembly polls,” he said. Mr. Lahane has been tasked to complete the JJ Hospital project which remains a priority, while Sharma will be entrusted with the development of cancer hospitals. The other members of the task force will work towards the goal of setting up cancer research hospitals in priority districts.

Deshmukh was quoted saying, “The task force’s responsibility will submit a comprehensive proposal to the government and ensure that funds earmarked for the project are utilized properly and for the work funds have been sanctioned,” Deshmukh said.