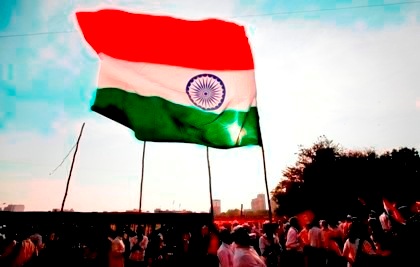 "Not only the trade between the two countries increasing adequately, more and more Indian companies are showing keen interest to invest in various segments and joint sector ventures in Bangladesh," Saran said.

In the last fiscal (2012-13), Bangladesh had exported $562 million worth of goods to India. "This is the highest ever volume of exports to India since creation of Bangladesh in 1971," he told reporters at the Akhaurah India-Bangladesh checkpost, near here.

Saran was here as part of a 18-member high-level Indian team led by Gouri Kumar, secretary, border management, to supervise the ongoing works of the Integrated Check Post (ICP) at Akhaurah, two km west of the heart of Agartala city.

The Indian government is setting up 13 world class ICPs along the country's borders with Bangladesh, Pakistan, Myanmar and Nepal.

The ICPs are envisaged to facilitate the effective and efficient discharge of sovereign functions such as security, immigration, customs, and quarantine while providing support facilities for smooth cross-border movement of people, goods and transport.

The officials would visit the ICP at the Petrapole-Benapole check post in West Bengal.

Saran said the Indian government had given highest priority to developing various infrastructures along the 4,096-km India-Bangladesh border with West Bengal, Tripura, Assam, Meghalaya and Mizoram.

He said Dhaka and New Delhi were also trying to simplify the travel documents including visas of various types so that the people of the two countries can travel easily and in large numbers.

For the benefit of the people on both sides of the border, Saran said the two countries have started setting up of "border haats" (markets) along the India-Bangladesh border.

"Two border haats were set up along the Meghalaya border in 2011 on a pilot basis and these are now operational. The Meghalaya government has demanded 22 more such markets. Several such border haats would also be set up in Tripura and other bordering states."

"These would boost local trade and people-to-people contact between the two countries."