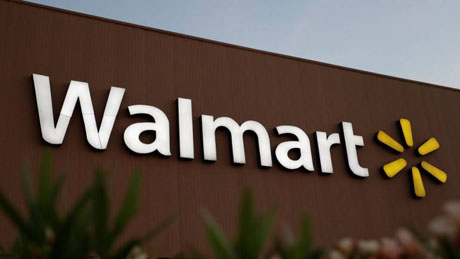 US-based retail brand Walmart is preparing to set up 50 new stores across the country over the next three to four years, according to a senior WalMart official. The company is keen to set up 10 new stores in Telangana and have signed a Memorandum of Understanding (MoU) with the state government for the same.

Investments worth $10 to $12 million will be made into each store. These investments will create employment opportunities both directly and in-directly for close to 2,000 people. The company currently operates 21 franchise stores in India and this new expansion plan suggests that India will be key to the company’s global strategy.

The Memorandum of Understanding (MoU) was signed by government officials and senior Walmart executives. K.T. Rama Rao, the state Industries Ministries and Dirk Van de Berghe, President and CEO, Walmart Canada and Asia were present at the signing alongside Krish Iyer, President and CEO Walmart.

Senior Vice President and Head of Corporate Affairs, Rajneesh Kumar told reporters that Walmart’s strategy in South India would be to lay focus on Andra Pradesh and Telengana.

Uttar Pradesh, Haryana and Punjab will be the centre of attention in Northern India, said Mr. Kumar. Memorandums have already been approved and signed with Haryana and Punjab. Maharashtra is also expected to be central to the company’s expansion plans.

Kish Iyer revealed that 4 of the 10 new stores planned to open in Telangana will be opened in Hyderabad.

Tier – II cities such as Warangal, Karimnagar and Nizamabad are all so being considered for possible locations for branches. 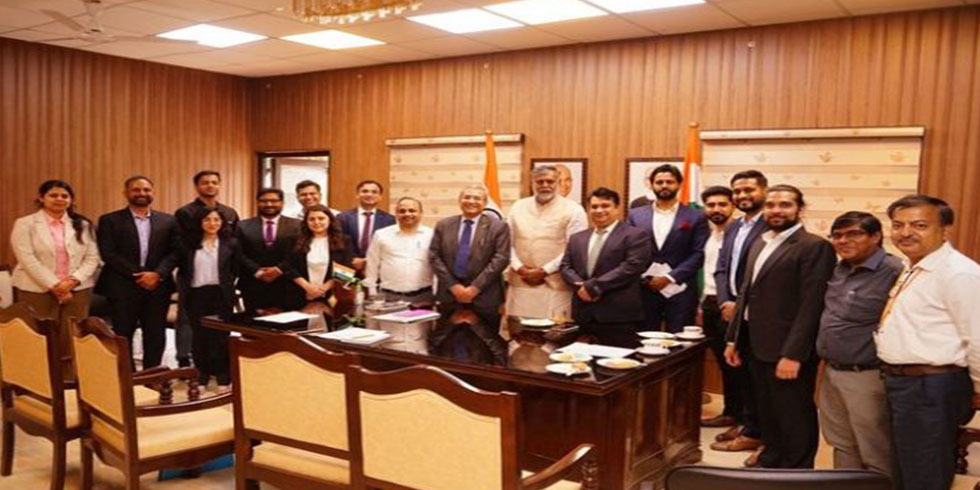