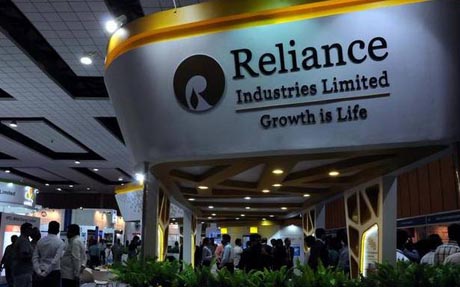 Reliance Industries are in discussions with a string of multinational companies to develop a new industrial park, which is expected to cost close to 600 billion rupees ($9.34 billion) over the next 10 years, according to several top Indian newspapers. Reliance already have agreements in place with 20 companies, the list includes Cisco Systems, Nokia, Nvidia and Siemens.

Mukesh Ambani in his official statement did not disclose the exact  location of this “digital industrial area,”  but he did confirm that it is situated in Maharashtra. One of the possible locations of this project is Pune, a major manufacturing hub.

Navi Mumbai, that is near Mumbai is also a likely destination of the project. Navi Mumbai also home to the headquarters of Reliance Jio Infocomm, the company’s mobile carrier. This base  has been established recently. A new airport is also in the works in Navi Mumbai.

Maharashtra is known to be responsible for 15 percent of the nation’s gross domestic product. Maharashtra’s economy is expected to grow by 9.4 percent by the end of the fiscal year ending this March. Many multinational corporations are direct investors in the state and the state government has been committed to attracting even more manufacturers to Maharashtra.