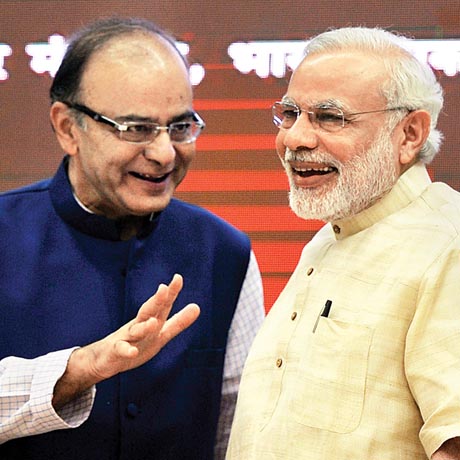 The National Health Protection Scheme (NHPS), also known as “Modicare”, India ambitious new healthcare plan will soon be a part of the pharmaceutical policy that is soon to be announced.

“Modicare” has been hailed to be the largest healthcare scheme in the world. The scheme will see cover of up to Rs. 5 lakh provided to poor and vulnerable families for the treatment of serious medical conditions. The Union Budget has put aside Rs 2,000 crore for the use of the NHPS scheme for the next fiscal year.

Chemicals and Fertilizers Minister, Ananth Kumar was quoted saying “In this budget, a new dimension has been added and that also has to be co-opted into the pharma policy. With public health and universal health security, I think in a couple of months we will finalize it. While doing so, we will go for all-round reforms so that ease of doing business and ease of living as proposed by PM can go hand in hand,” during the inaugural event of the Pharma and India Medical Device 2018 in Bengaluru.

Mr. Kumar also called on the pharma sector, in its entirety to come up with a clear vision to assist the new healthcare program. “The quantum of resources required and the contribution of pharma sector should be defined,” he added.

Talks are ongoing between the Union Health Ministry and NITI Aayog and will see a number of minor changes in the pharmaceutical policy over a sustained period of time to accommodate Modicare to be part of the pharma policy.