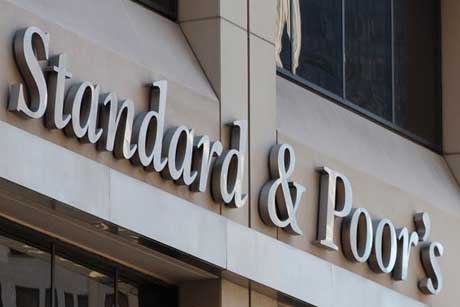 The healthcare scheme announced recently by the government as part of the 2018 budget has been defined as a “game-changer” for the health industry in India. It is expected to spark a substantial growth for insurance providers, according to S&P Global Ratings.

These changes are expected to come into full effect once the NHPS scheme is implemented. A statement from S&P Global Ratings said that this move reveals the government’s intention to expand the government’s protection umbrella and could have could have far-reaching implications for the domestic insurance sector

"We believe the proposal has the potential to be a game changer for the health industry based on its sheer coverage size and scope," S&P said.

"An effectively executed National Health Protection Scheme (NHPS) will bring coverage to 40 per cent of the population and generate substantial growth in health insurers' premiums and increased cross-selling opportunities," it added.

This scheme will be the largest healthcare programme by a government. Upon its announcement as part of the Union Budget 2018-19, it was revealed that the scheme will cover Rs. 5 lakh for over 10 crore vulnerable and poor families, which amounts to 40 percent of the population.

"We expect insurers to introduce a range of new products with healthier coverage to capitalise on increased tax incentives amid rising medical inflation," it added.

The government has also proposed a merger of the three public-sector insurance companies. This is a measure that will reduce competition and help in improving underwriting discipline in the market.

United India Insurance, Oriental Insurance and National Insurance, the three public-sector insurance companies make up for 30 percent of the total market share of non-life insurance markets in India, with a premium book of more than Rs 40,000 crore.