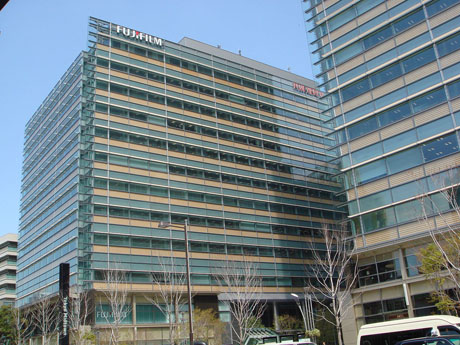 Japan based photography and imaging company Fujifilm have underlined their objective to cover a huge 40 percent slice of the digital radiography segment, according to top company officials.

Vice President of the medical division Chandershekhar Sibal said "We are trying to increase our share in the digital radiography segment from the present 30 per cent. We have a target of touching 40 per cent market share this year."

Fujifilm has been bolstered by recent new launches in this segment. The company already has a 50 percent market share in the computed radiography segment, that is said to be worth Rs,. 300 crore.

The digital radiography segment on the other hand is valued at 162 crore with Fujifilm currently holding 30 percent of the market.

Fujifilm is present in multiple categories in the medical equipment market including computed radiography, digital radiography, imagers and dry films, mammography, flat panels, endoscopy, dry chemistry analyser and healthcare IT. Sibal has predicted Fujifilm to move to make expansions in each of these markets.

India’s medical equipment industry is estimated to be worth USD 1.5 billion today.

The Japanese company has recorded revenue of Rs. 1,000 crore in the recent fiscal year and is growing at an impressive 10 percent rate.

The company has been invigorated by a 20 percent growth in its medical systems sector this financial year.

"The healthcare industry is growing by 10 per cent. We are expecting a growth of 20 per cent this fiscal and also next fiscal.

"The demand is now coming from small towns and cities and over 50 per cent of sales come from these cities," Sibal said, adding they are also actively engaged in various public private partnership projects which has helped it to reach even the smallest of the villages.

Last fiscal year, the medical business vertical had posted a growth of only 7 per cent, impacted due to demonetisation against a normal growth of 10-12 per cent.

India contributes to around 2 per cent of Fujifilm's global revenue, but Sibal said, "there is a lot of focus on this and we are looking at it as a high growth market." 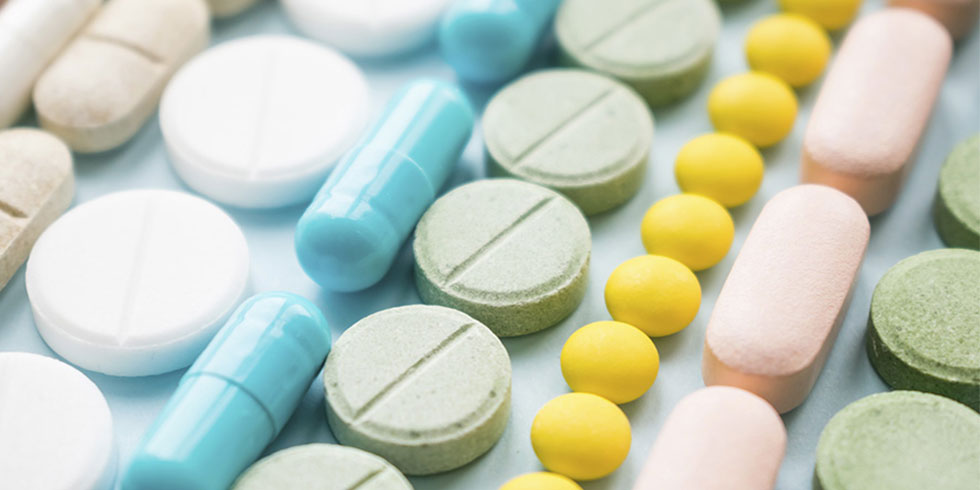