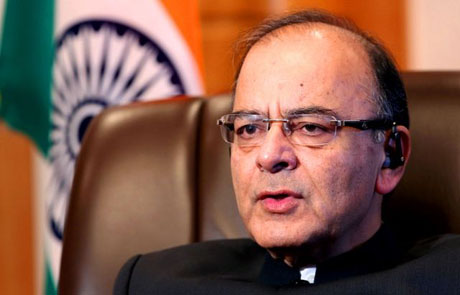 India has announced a new healthcare insurance scheme that will work as a cover for Indian citizens who cannot afford medical care.

This scheme is now one of the world’s largest schemes of its kind and is already very popular with the rural populace of the nation. This announcement came a part of the annual budget and is aimed at improving growth before the upcoming elections.

Jaitley commented on the scheme revealing that the scheme aims to cover around 100 million people and provide them with medical cover worth 500,000 rupees on an annual basis.

"This will be the world's largest government-funded healthcare programme," Mr Jaitley told parliament in his speech.

"The government is steadily but surely progressing towards a goal of universal health coverage."

This move has come with a wave of optimism for the middle-class who will now not be required to bear the brunt of expensive bills on their own.