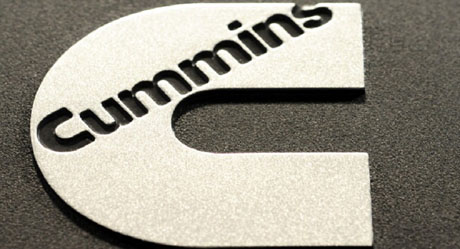 The world’s biggest manufacturer of engines and power generators, the Cummins Group has entered into discussions with Kirloskar Oil Engines Ltd in hopes of securing a deal and a controlling stake in the company worth $500 million. Sources close to the deal revealed.

Reports surfaced in early December of Kirloskar Group angling to exit the diesel generator business. Ambit Capital have also been part of the discussions as advisors to Kirloskar on the deal.

Kirloskar Oil Engines is a leading manufacturer of diesel generators ranging from 5kVA and 3,000kVA. The company was founded in 1888 by Laxman Rao Kirloskar and makes as much as $3.5 billion in revenue annually.

“There have been initial rounds of discussions with several potential buyers, including a few global private equity funds, but talks with Cummins are progressing well,” one of the people cited earlier said, adding that “the acquisition is a natural fit for Cummins which is largely present in the segment and will consolidate its market position”.

Cummins in India has a total of eight legal entities that recorded a turnover of Rs. 10,880 crore in 2016. If the dealgoes through, it will be the second such deal between the two companies. The first being in 2013 when Cummins Ltd took over Kirloskar Cummins Ltd (KCL) , a diesel engine manufacturer. KCL was originally intended to be a joint venture between the companies.

In the domestic market, apart from unorganized players, Kirloskar Oil Engines competes with branded manufacturers such as Cummins India, Ashok Leyland Ltd and Mahindra and Mahindra Ltd in the medium-range diesel engine segment.