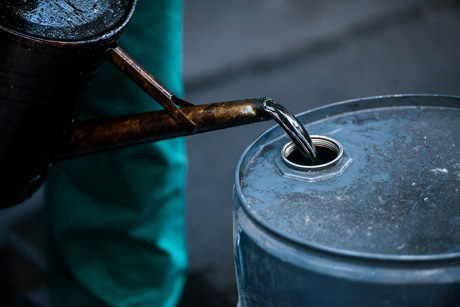 India's imports have increased by 21 percent from December 2017 to a valuation of $42 billion in the past month. This has been credited to the import of crude oil and gold. India obtains most of crude oil from overseas and have benefited greatly by the prevalent low crude oil prices, which have ranged between $50 - $55 per barrel for the past years. This trend has helped further the current administration’s infrastructure goals. This has changed though in recent times with crude oil process rising by an astonishing 35 percent in December 2017.

The other major commodity groups that have shown an increase in December 2017 are electronic goods which rose by 19,2 percent to $4.6 billion, pearls and precious stones that now stand at $3.4 billion after surging up by 94 percent and also gold that is up by 71.5 percent t $3.4 billion.

"The rising import of gold and precious and semi-precious stones can help the exports of gems and jewellery sector in next few months," said Gupta.

Meanwhile, as per RBI data, exports in services in November 2017 were valued at $15.4 billion while imports were valued at $9.64 billion. In a press release, the apex bank said that the trade balance in services (net export of services) for the month was estimated at $5.74 billion.