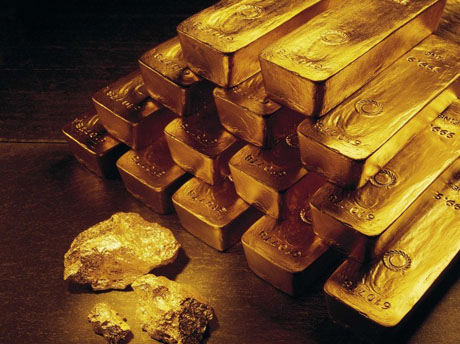 Indian gold imports have risen to an extraordinary 846 tonnes in the last year. This represents a mammoth 53 percent increase. This demand has been spurred by lower global prices and a higher demand for gold locally, according to MMTC-PAMP India.

India remains the world’s second largest gold importer and recorded an import capacity of 550 tones of the metal in 2016. "There has been a significant jump in the gold imports in 2017. Imports touched 846 tonnes," MMTC-PAMP India President (Marketing) Vipin Raina told PTI.
Gold imports rose by 21 tonnes from 49 tonnes to 70 tonnes in December alone.
MMTC-PAMP India President (Marketing) Vipin Raina credited this to a strong festive demand in India coupled with the attractive pricing of yellow metals on a global scale.
The prices of gold have remained relatively low ranging between USD 1,200 and USD 1,300 per ounce. Those prices have now increased to USD 1,330 per ounce level.
Industry experts said that the demand for gold did however face an impact from the inception of the Goods and Services Tax in July 2017.
The jewellery trade struggled with the new tax system. While organised retailers were well equipped to cope with the transition to GST, smaller and unorganised retailers faced difficulties, they added.
Import duty on gold is 10 per cent at present