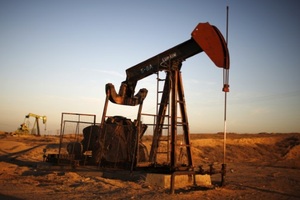 The Government of India on November 22nd, 2017 issued a notice exempting Central Public Sector Enterprises (CPSEs) operating in the Oil and Gas Sectors from a mandatory pre-merger approval requirement under the Competition Act, 2002 for a period of five years.

This O&G Exemption comes right before the Government of India’s implementation of policy to merge major oil public sector undertakings. Interestingly, while the notification exempts these mergers from a competitive assessment, the main objective of the policy to increase the competitiveness of these CPSEs. The merged entity is expected to become a conglomerate with market values exceeding the leading players in the Oil & Gas industry.
In August earlier this year, the Government also extended a similar exemption to nationalized banks (Bank Exemption). The Bank Exemption was also a direct result of a policy geared towards consolidation of nationalized to increase their competitiveness.
The policy of immunizing state-owned enterprises from competition law has often been criticized as one which leads to inherent market distortions and inefficiencies. This policy is also likely to hinder harmonization of Indian competition law with set international practices recommending competitive neutrality between private and public sector.