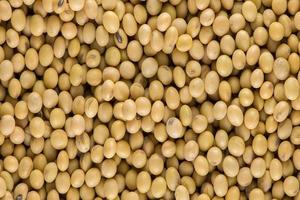 India’s oilmeal exports are seen on a revival path. According to data released by the Solvent Extractors Association of India (SEA), there was a 78 per cent jump in the overall exports of oilmeals during the April-August period at 8,64,818 tonnes against 4,85,220 tonnes in the same period last year.

“In last three months, the export of oilmeals improved compared to the previous year, thanks to good monsoon, better oilseeds production and price parity,” said SEA. For the month of August, the exports nearly doubled from 71,879 tonnes in August 2016 to 1,39,568 tonnes in August 2017.
Export growth
The export of soymeals recorded steady growth since June from 45,975 tonnes to 81,079 tonnes in August, while castor seed meals dropped to 1,132 tonnes - lowest so far this year.
The apex trade body also noted that in percentage terms exports reflected improvement, but it continued to be lower compared to earlier years.
During the April-August period, South Korea was the top destination for India’s oilmeal exports with 2,88,502 tonnes, followed by Vietnam at 1,23,121 and Germany at 60,647 tonnes. While the rest of Europe imported 95,410 tonnes during the period, which is sharply up from 10,475 tonnes in the same period last year.
Sharp jump was also seen in exports to Thailand from 1,999 tonnes to 47,674 tonnes this year so far.