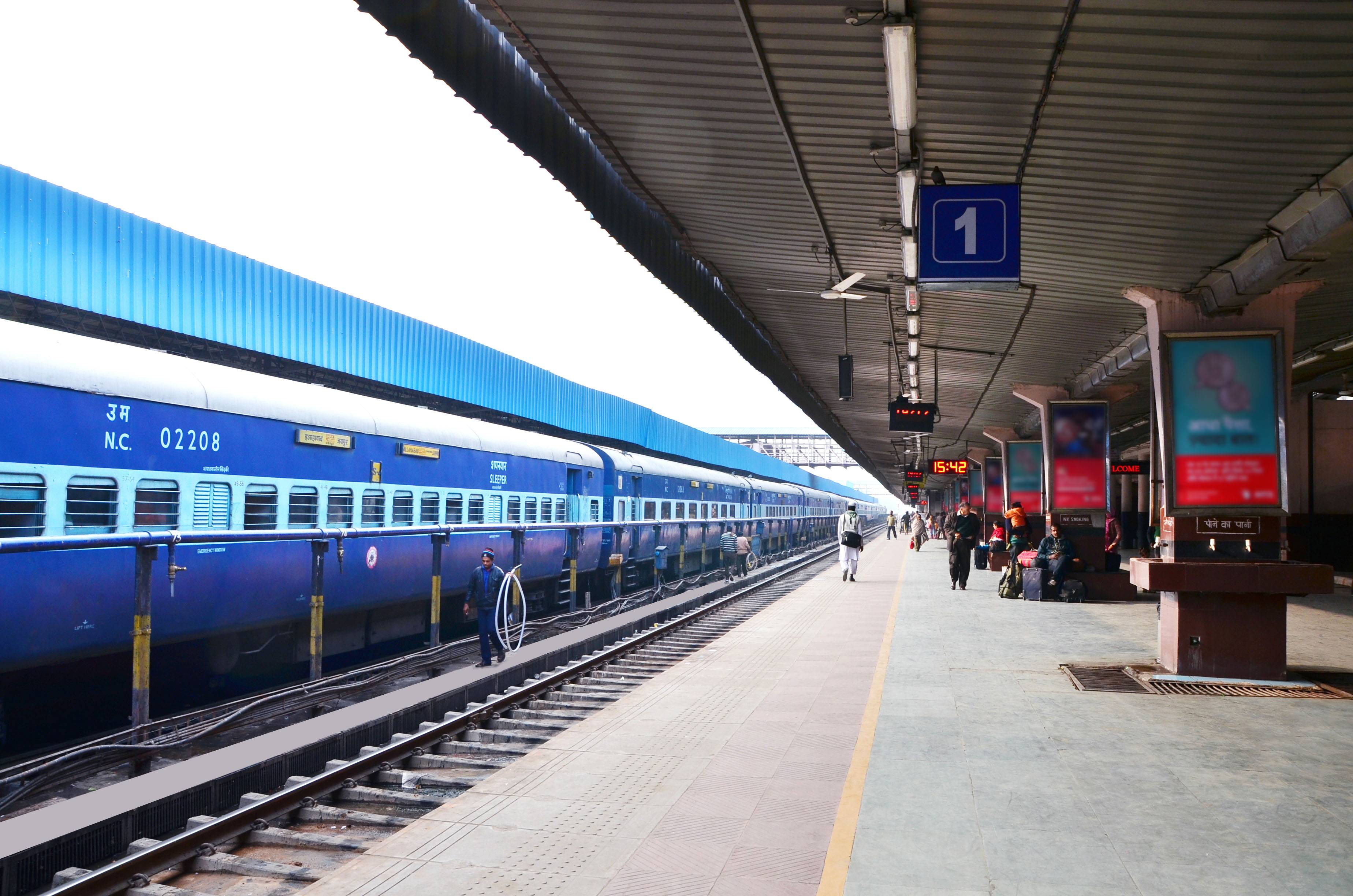 ABB India will provide solar inverters to 750 railway stations in north India in a bid to reduce dependence on traditional sources of energy.

Indian Railways, which runs one of the largest railway networks in the world, carries more than 8 billion passengers annually, the company said in a BSE filing.
The 750 stations are located in the busy northern Indian part of the network, one of the most used railway corridors in the world.
ABB recently reached a milestone of 5 GW of solar inverters installed, supplying some 40 percent of India's solar power at approximately 13 GW.
"ABB solar inverters for this project vary between 5kw to 50kw in performance depending on the size of the station...," the statement said.
They will be part of the solar installations being set up by Azure Power. ABB set up its solar inverter manufacturing facility in India in 2012 and contributes to approximately 40 percent of the country's solar installations.
ABB solar inverters have been widely used in the transportation sector, deployed, for instance, in the world's first fully solar powered airport in Kochi.
"Azure Power has superior rooftop solar power solutions for infrastructure, commercial and industrial customers in cities across India to lower their energy costs and meet their greenhouse gas (GHG) emission reduction targets.
"We are pleased to partner with ABB and Indian Railways in reducing GHG emissions through deployment of solar energy at railway stations across India," Azure Power Chairman and CEO Inderpreet S Wadhwa said. SID BAL